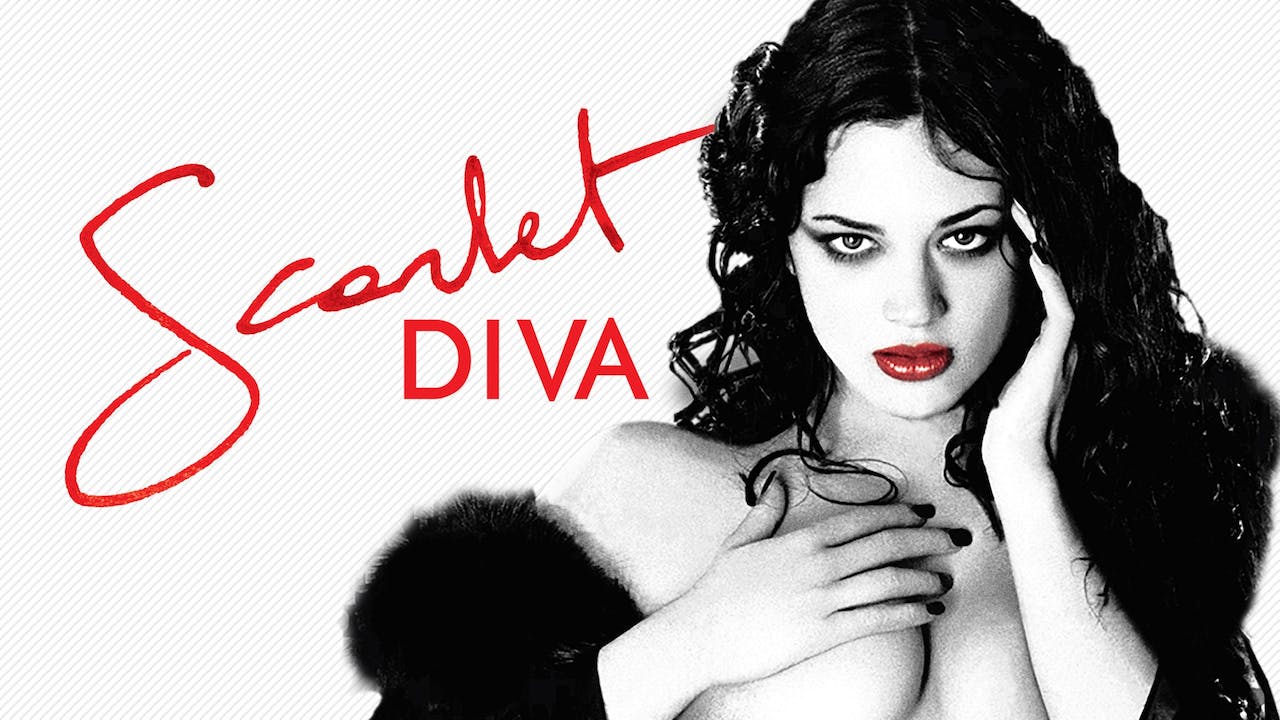 In her stunning, semi-autobiographical directorial feature debut, Asia Argento plays Anna Battista, a rising young actress who, despite her popularity and success, experiences despair and degradation at the hands of an abusive industry. Her harrowing journey towards redemption leads her on a sordid spree of excess across American and Europe while trying to recapture her innocence and find true love. Newly restored in HD, SCARLET DIVA has been rediscovered by audiences and critics alike in the wake of the "Time's Up" movement for its "full-throated rage against the international filmmaking machine" and is credited as "perhaps the earliest #MeToo film" (San Francisco Chronicle).