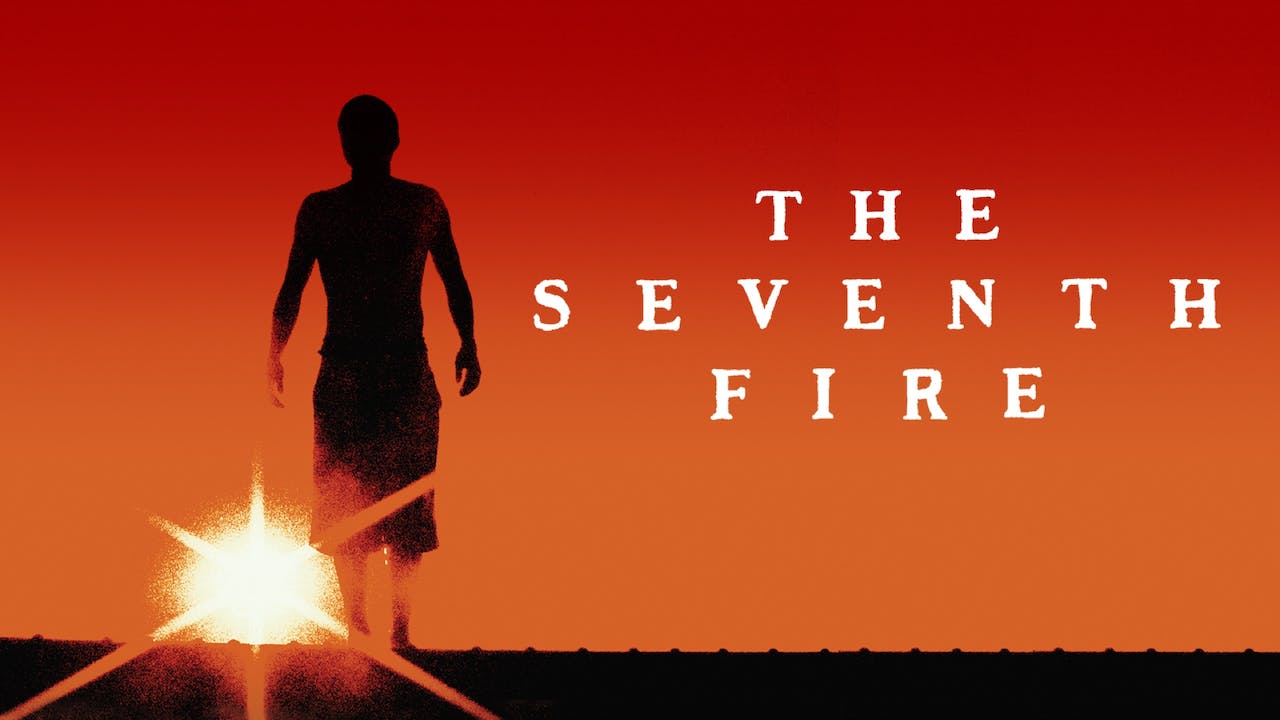 From executive producers Terrence Malick, Natalie Portman and Chris Eyre comes a fascinating new documentary. When Rob Brown, a Native American gang leader on a remote Minnesota reservation, is sentenced to prison for a fifth time, he must confront his role in bringing violent drug culture into his beloved Ojibwe community. As Rob reckons with his past, his seventeen-year-old protégé, Kevin, dreams of the future: becoming the most powerful and feared Native gangster on the reservation.