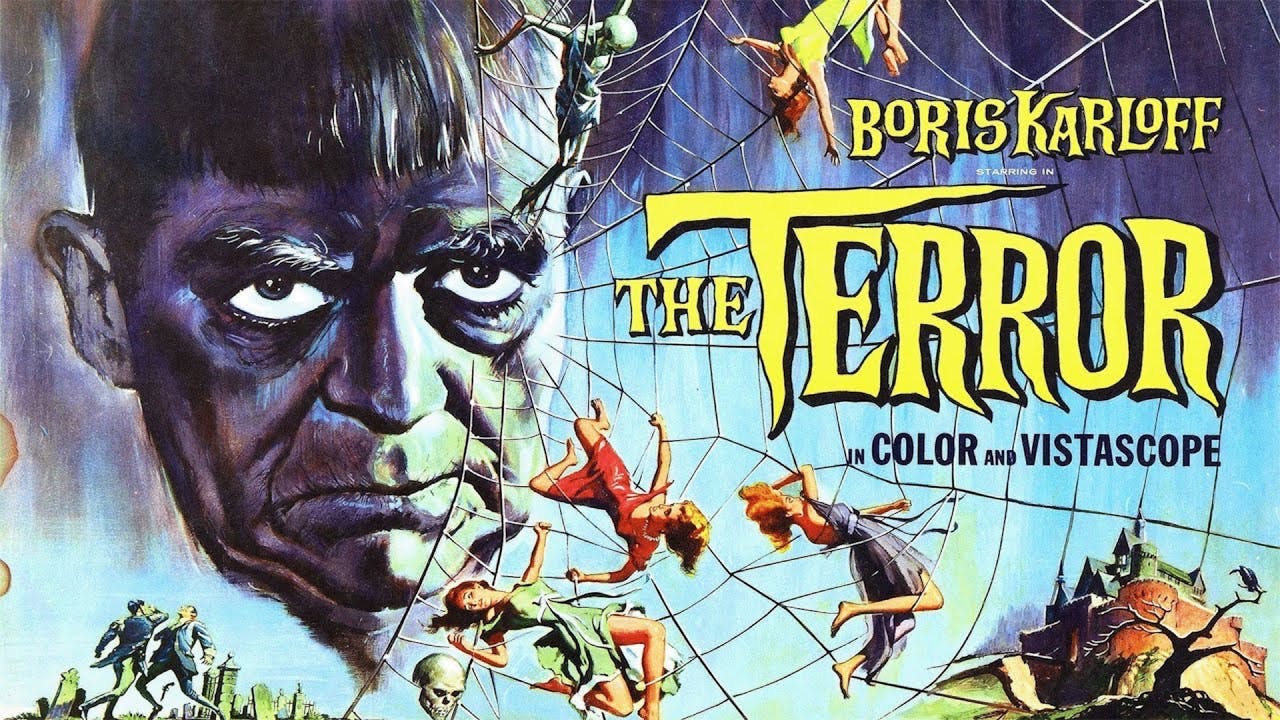 During the Napoleonic Wars, Lieutenant Andre Duvalier (Jack Nicholson) becomes separated from his regiment. Along the Baltic Sea, he sees the recurring apparition of a mysterious young woman. After following her to a nearby castle, he encounters the reclusive Baron von Leppe (Boris Karloff) who reveals her identity to be that of his deceased wife. Convinced that foul play must be afoot, the Lieutenant presses the Baron for more answers, only to discover the castle's terrifying secret.