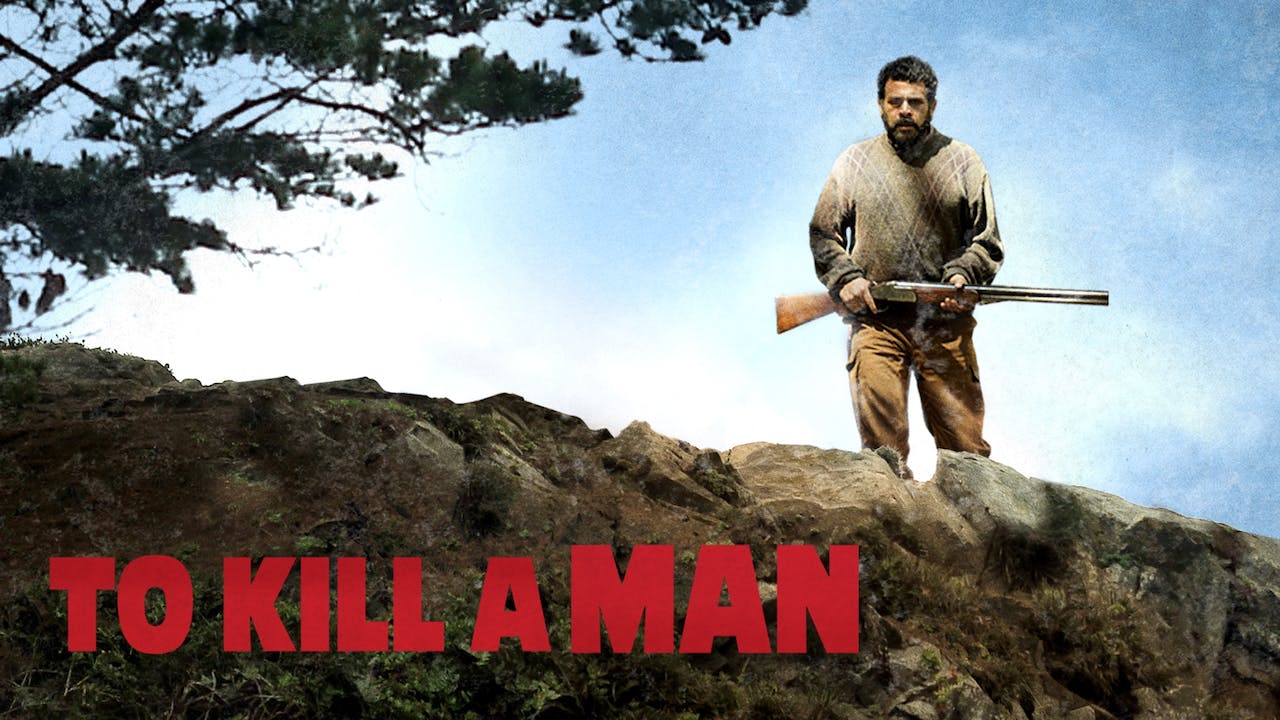 To Kill A Man

Hardworking family man Jorge is just barely making ends meet. When he gets mugged by Kalule, a neighborhood delinquent, Jorge's son decides to confront Kalule, only to get himself shot in the process. Sentenced to a scant 2 years in prison for the offense, Kalule, released and now intent on revenge, goes on the warpath, terrorizing Jorge's family. With his wife, son and daughter at the mercy of a thug, Jorge has no choice but to take justice into his own hands, and live with the emotional and psychological consequences.