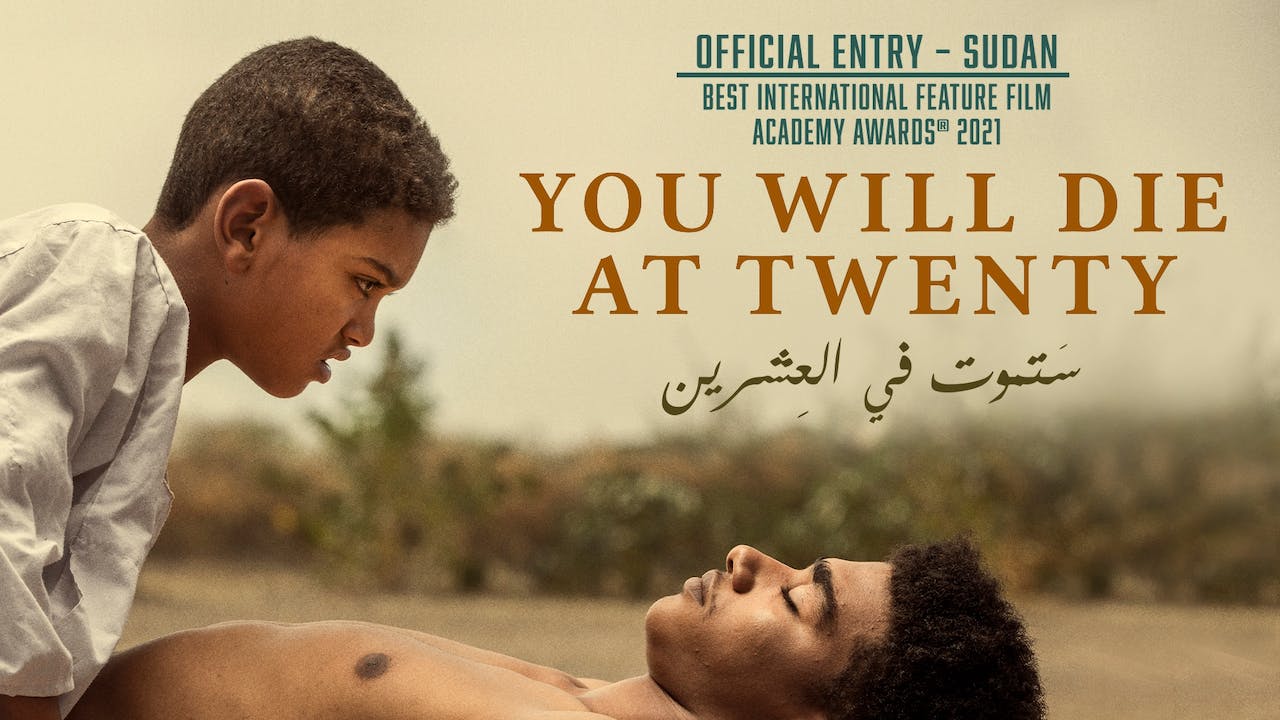 YOU WILL DIE AT TWENTY

Winner of the Lion of the Future Award for best Debut Feature at the Venice Film Festival, YOU WILL DIE AT TWENTY is visually sumptuous “coming-of-death” fable. During her son’s naming ceremony, a Sheikh predicts that Sakina’s child will die at the age of 20. Haunted by this prophecy, Sakina becomes overly protective of her son Muzamil, who grows up knowing about his fate. As Muzamil escapes Sakina’s ever-watchful eye, he encounters friends, ideas and challenges that make him question his destiny. Sudan’s first Oscar submission, YOU WILL DIE AT TWENTY is an auspicious debut and a moving meditation on what it means to live in the present.