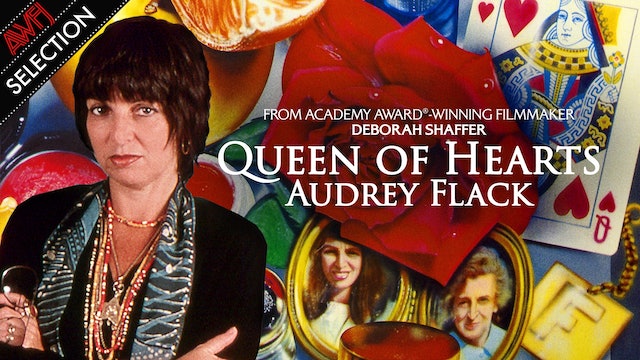 Alliance of Women Film Journalists Selection! Read an excerpt from Liz Braun's AWFJ review: "QUEEN OF HEARTS: AUDREY FLACK is a love letter to the artist and a mini-lesson in 20th Century gender politics and American art history. Lauded as a pioneer of photorealism, Flack was famous in the 1970s for her depictions of historical events and for the Vanitas series of compelling still life creations, some of them eye-popping mash-ups of religious symbol and burnished riches from the makeup counter and jewelry store. These huge, luminous paintings put her on the art map, but various personal and professional struggles prompted Flack to stop painting in the 1980s and turn to sculpture. Directors Deborah Schaffer and Rachel Reichman trace the career of the now-91-year-old Flack by letting her do most of the talking. From Josef Albers getting handsy with her while she attended Yale to the exigencies of being a single mother and somehow finding time to paint, Flack’s history as a painter is also history of second wave feminism, entailing general survival in a male-dominated society and specific work in a milieu where women were barely acknowledged."

At 88 years old, Audrey Flack holds a unique place in the history of contemporary art in America. Feminist, rebel, mother, painter, sculptor and teacher, Audrey’s often controversial 40-year career evolved from abstract expressionism in the 1950s to photorealism in the 1970s. One of the first women ever included in the famed Janson’s History of Art, Audrey continues to create, explore and inspire with her unique style and indomitable spirit.

From Academy Award-winning filmmaker Deborah Shaffer, QUEEN OF HEARTS follows Flack as she takes her work in a brand new direction and reveals her long-term struggles as the mother of a child with autism. Flack has something deep and genuine to communicate to the world. She is a provocateur and a rebel, an example, and an inspiration. 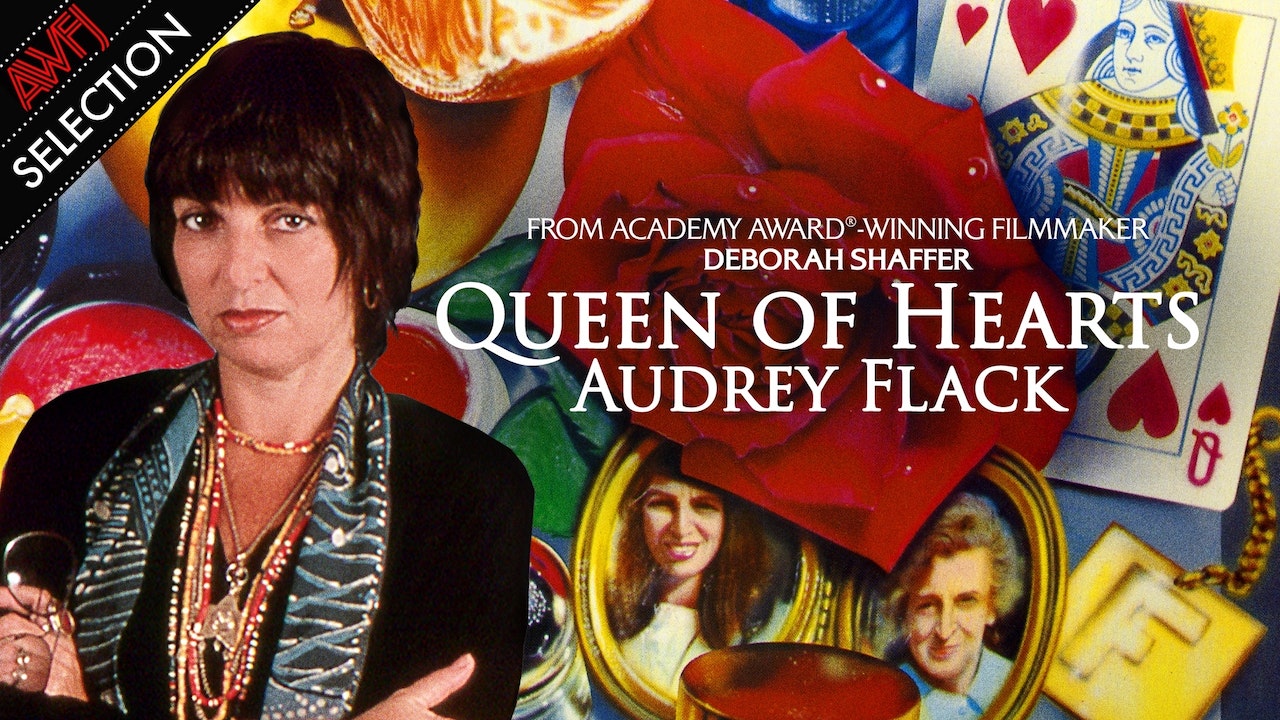