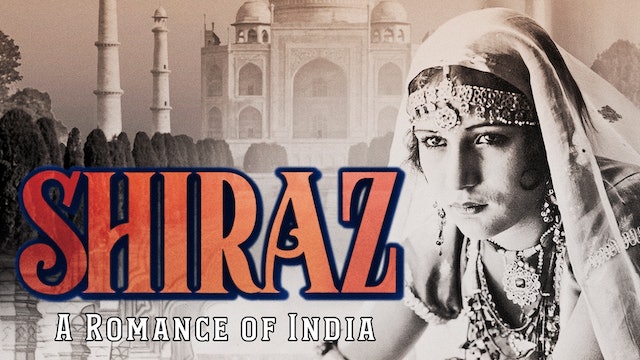 Shiraz: A Romance of India

An astonishing silent cinema treasure, SHIRAZ is one of three motion picture collaborations between pioneering star/producer Himansu Rai and German-born director Franz Osten, which were all filmed in India. Based on the epic romance between 17th century Mughal ruler Shah Jahan (Charu Roy) and his queen (Enakshi Rama Rau), this 1928 production recounts the true tale behind the creation of one of the world's most iconic structures, the Taj Mahal. Shot entirely on location with an all-Indian cast, lavish costumes and gorgeous settings, SHIRAZ has been impressively restored by the BFI National Archive and features a new score by Grammy Award-winner Anoushka Shankar. 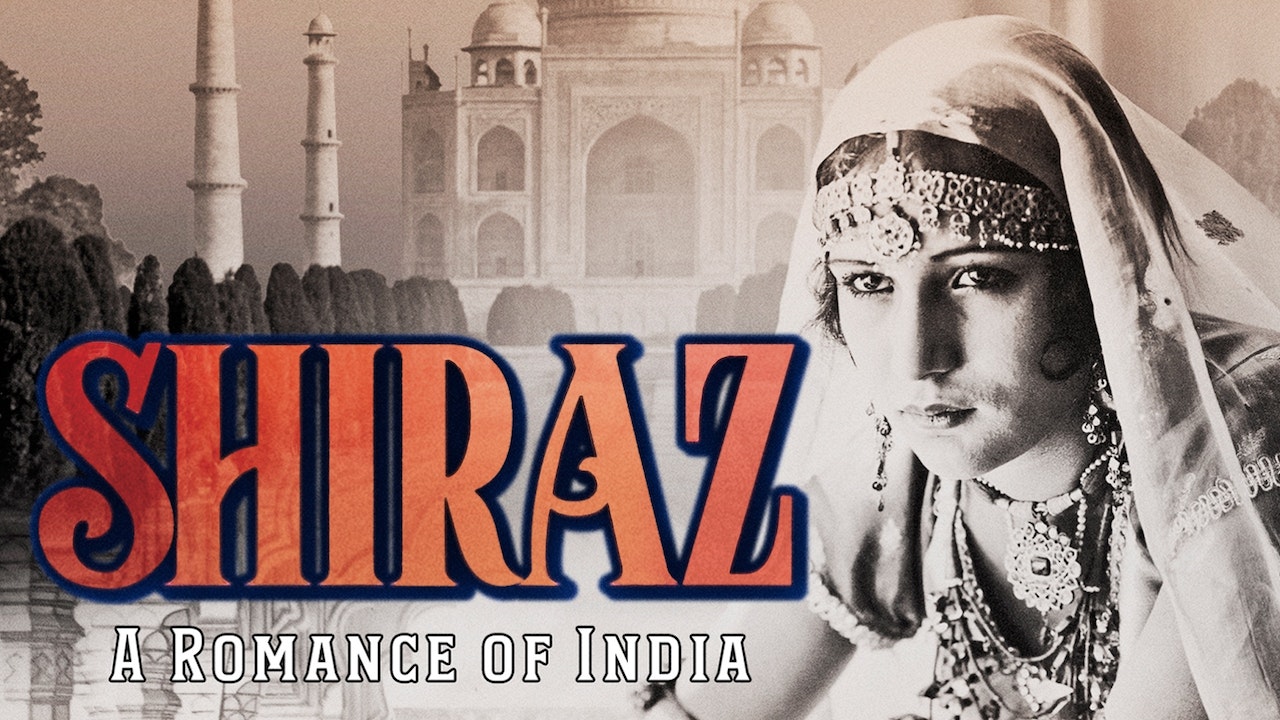