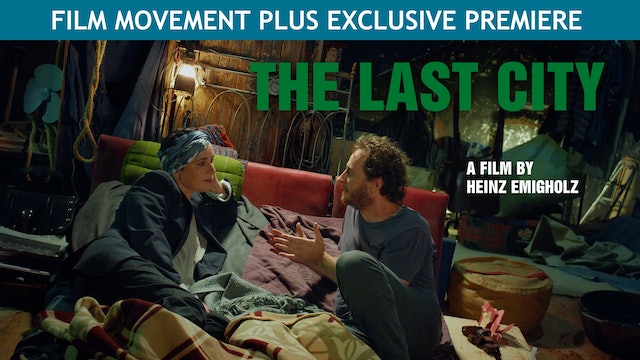 An archeologist and a weapons designer – who, in a prior life, knew each other as a filmmaker and a psychoanalyst – meet at an archeological excavation site in the Negev Desert and begin discussing love and war; a conversation they continue in the Israeli city of Be’er Sheva. The film then proceeds with changing actors in changing roles; a round dance that takes us to the cities of Athens, Berlin, Hong Kong, and São Paulo. The characters include an old artist, who meets his younger self; a mother, who lives with her two grown sons; a priest and a policeman; a Chinese woman and a Japanese woman; a curator and a cosmologist.

Filmed in Buenos Aires, Heinz Emigholz’s THE LAST CITY had its world premiere at the Berlinale and was named one of the Top Ten Films of 2020 by Cinema Scope.

“While the scenery is important, it’s the dialogue that drives this story. Conversations wrestle with the biggest issues that are facing humanity: genocide, systemic racism, family, sexuality, and why we were put on this earth – all of which are discussed with a sharp sardonic wit.” –Film Daze 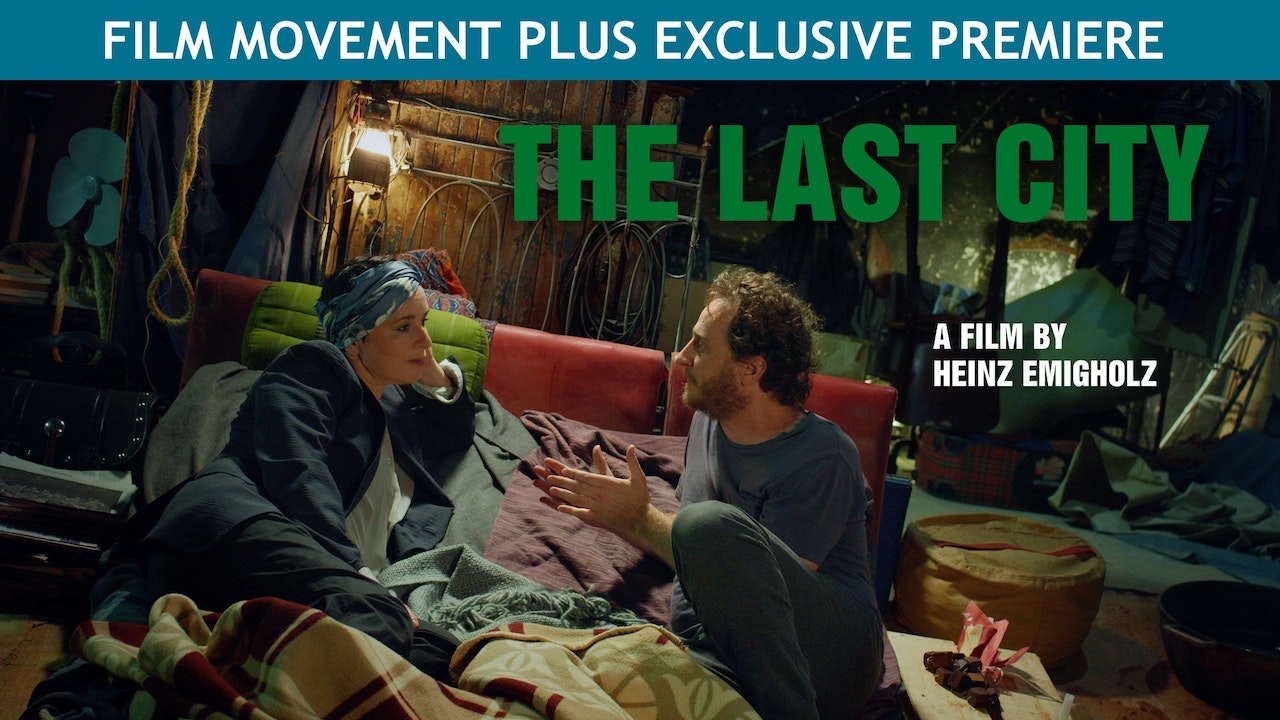