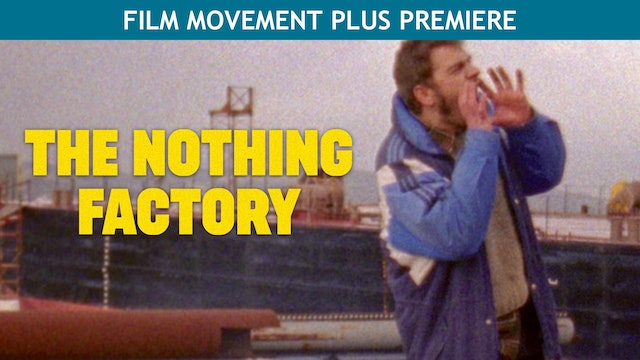 When management at an elevator parts factory starts selling off equipment, the workers soon realize that massive layoffs are inevitable. Refusing to cooperate during individual negotiations, they organize themselves in order to occupy the plant. Finally, with management completely out of the picture, and the world crumbling around them, new desires begin to emerge.

The narrative feature debut of Portuguese director Pedro Pinho, THE NOTHING FACTORY premiered in the Directors' Fortnight section at Cannes, where it received the FIPRESCI Prize. After earning additional honors in major festivals around the world, it went on to be a multiple prize winner at the Portuguese Film Academy Sophia Awards.

“A grainy, nearly three-hour opus that unexpectedly morphs from vérité-like neorealist drama into that unicorn of cinematic genres: a neorealist musical.” –The Hollywood Reporter 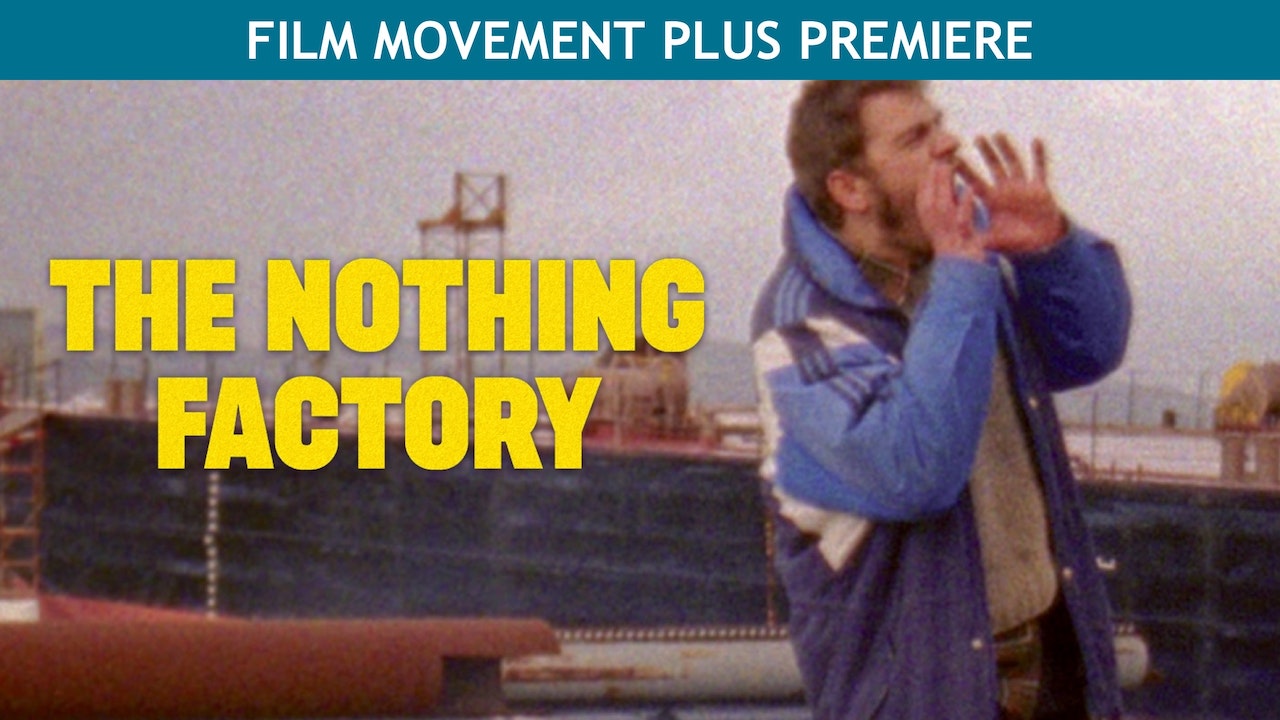