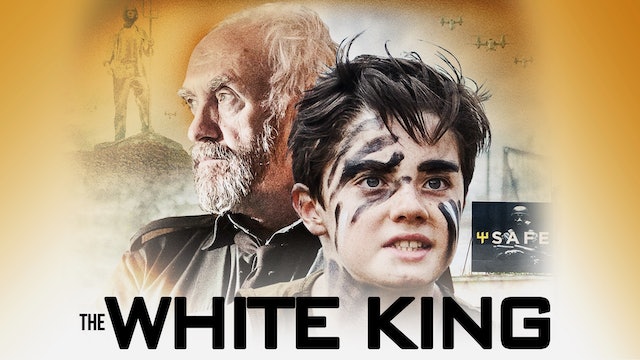 Based on the award-winning, international best-selling novel by György Dragomán Djata is a care-free twelve-year-old growing up in a brutal dictatorship shut off from the outside world. When the government imprisons his father, and Djata and his mother are labeled traitors, the boy will not rest until he sees his father again. Jonathan Pryce, Fiona Shaw and Agyness Deyn and Ross Partridge star in this riveting sci-fi drama set in a dystopian future. 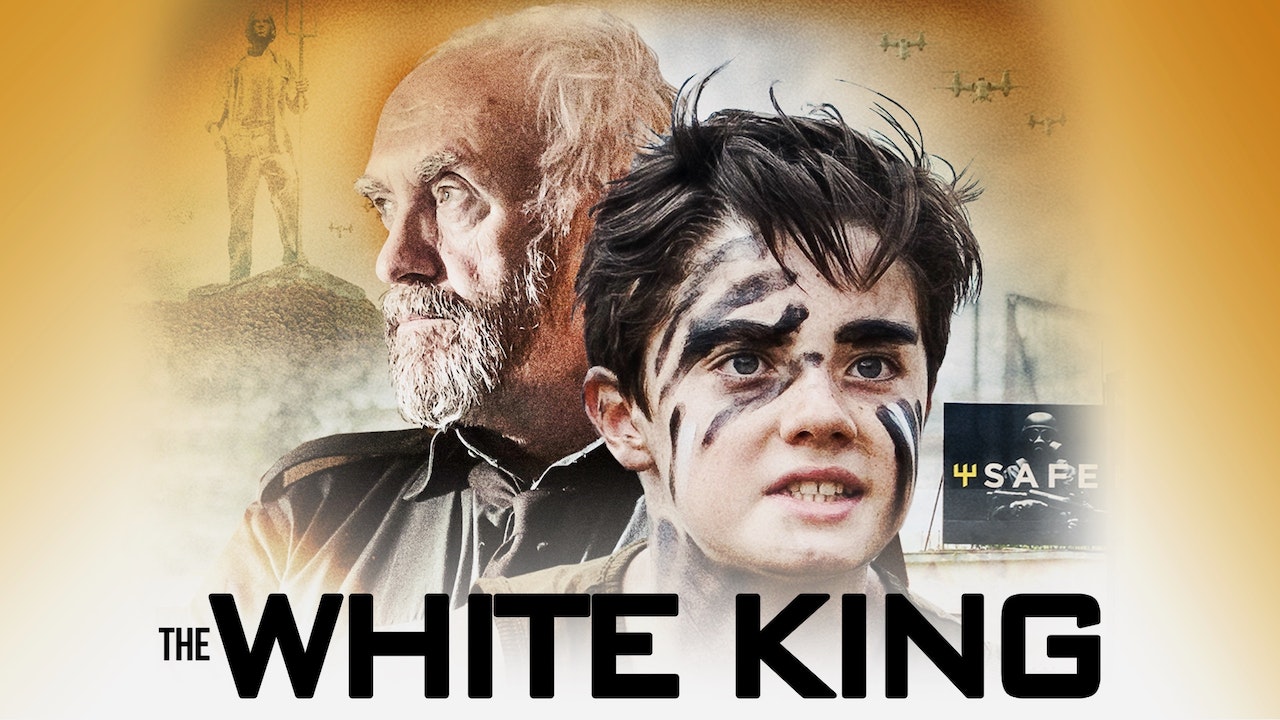