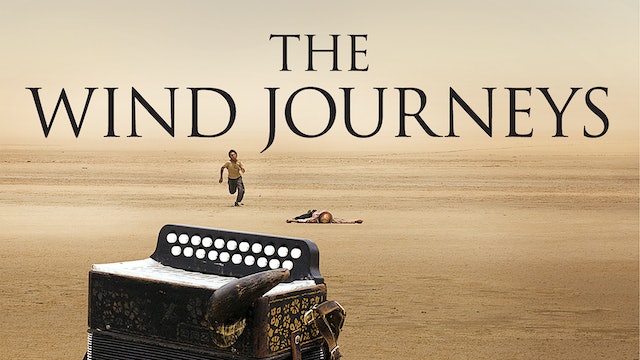 For most of his life, Ignacio traveled the villages of Colombia, playing songs on his accordion, a legendary instrument said to have once belonged to the devil. He eventually married and settled in a small town, leaving his nomadic life behind. But after the death of his wife, he vows to never play the cursed accordion again and embarks on one last journey to return the instrument to its proper owner. On the way, Ignacio is followed by Fermín, a feisty teenager determined to become his apprentice. Tired of solitude, Ignacio accepts him as his pupil and together they traverse the vast Colombian terrain. Hardened by a life of loneliness, Ignacio tries to discourage Fermín from following in his footsteps, but destiny has other plans for them.