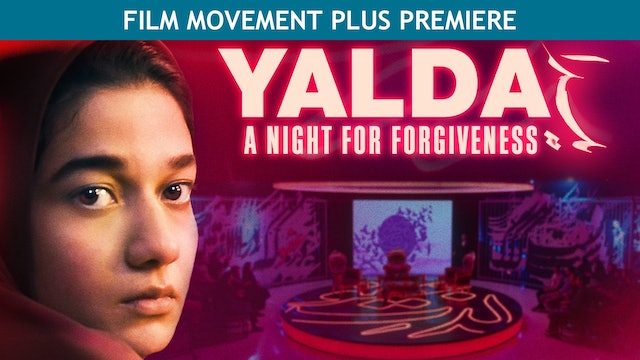 Yalda, a Night for Forgiveness

The lights and cameras are all in position, and the show goes live. Tonight’s guest is Maryam, a young woman condemned to death for murdering her husband. With her in the studio is Mona, the daughter of the deceased. Maryam is supposed to beg Mona for forgiveness. If Mona grants it, Maryam will live, and the show's sponsors will pay Mona a reward. If she denies it, Maryam will die. Millions of television viewers are tuning in on the night of Yalda, the Persian celebration of the winter solstice, to see Maryam's fate unfold.

“Makes audiences question what the actual 'reality' is.” –Film Inquiry 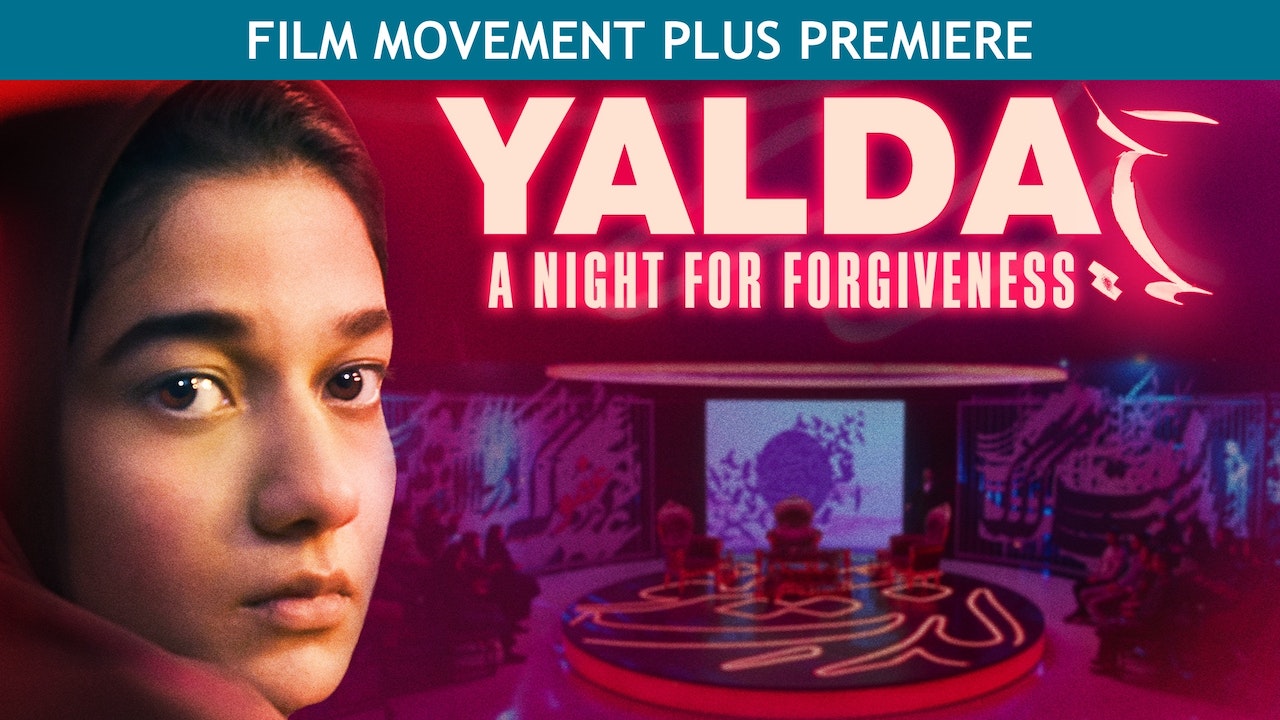