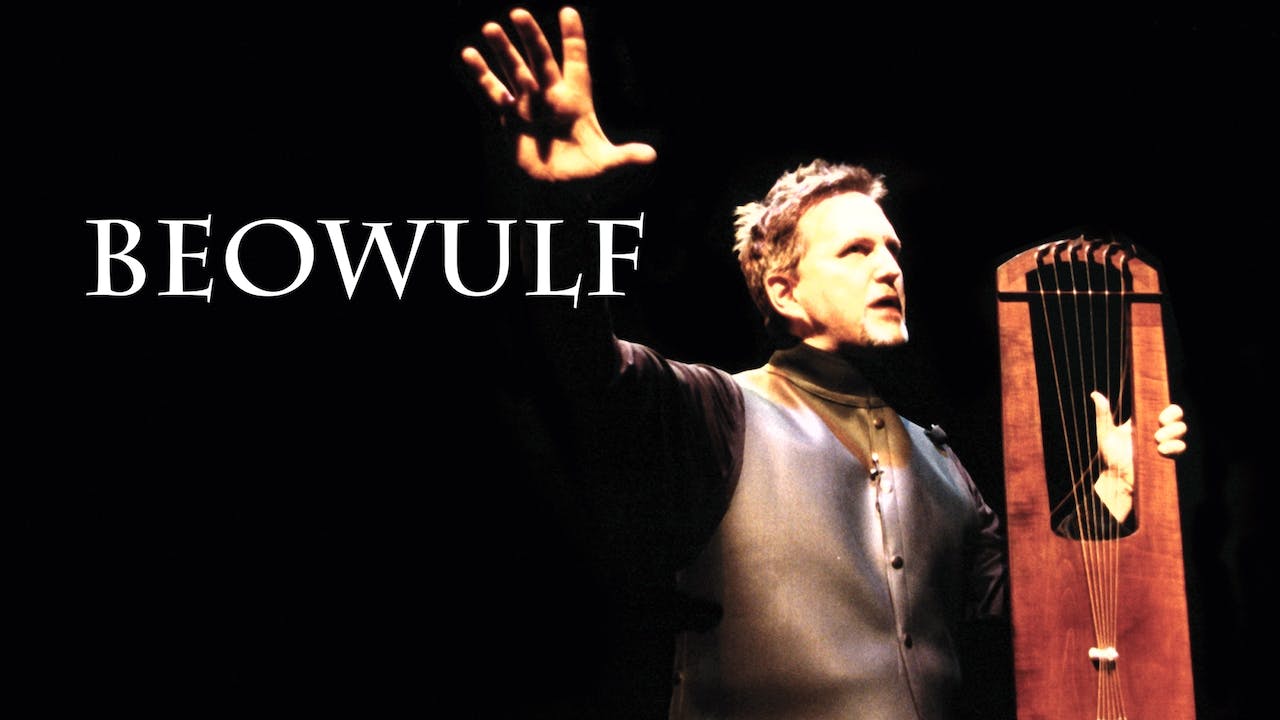 Since 1990, Benjamin Bagby has been performing the great epic Beowulf at major festivals and venues around the world. This remarkable performance is beautifully filmed by the award-winning Swedish director Stellan Olsson. While Beowulf has come down to us through literature as a written poem, the epic's pre-literate medieval audience would have known it through the performance of a scop, a bardic storyteller, as Bagby presents himself here. In this one-man tour de force, Bagby accompanies himself on an Anglo-Saxon harp. Using the entire range of his voice, he delivers this gripping tale in Old English, as it could have been experienced more than one thousand years ago. This performance speaks to the lovers of Beowulf and the oral epic, early music enthusiasts, Tolkien fans, medievalists, and anyone searching for virtuoso storytelling or a glimpse into the fascinating beginnings of the English language.