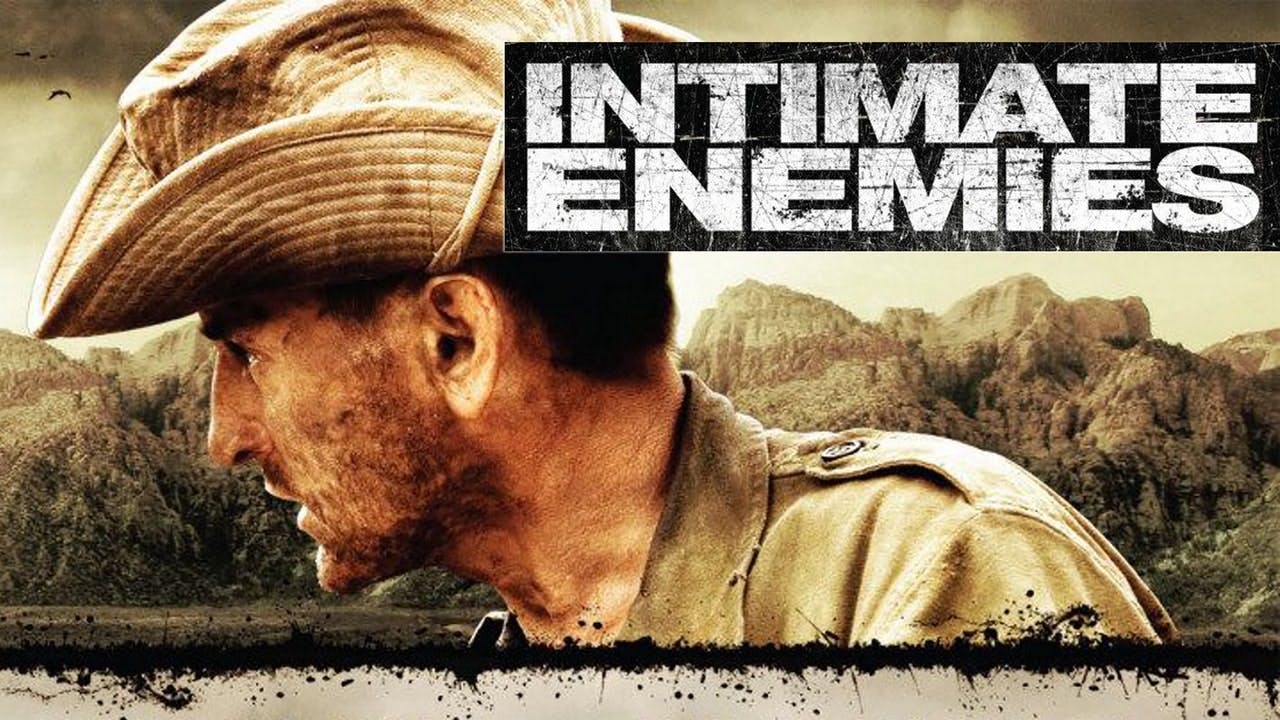 With a stunning soundtrack and striking cinematography, Intimate Enemies is a drama following a French platoon during Algeria's war of independence. Young Lieutenant Terrien witnesses first hand the atrocities of war when he takes over an outpost in Algeria and must combat a ruthless guerrilla force led by a former French mercenary. Nominated for three French Academy Awards.