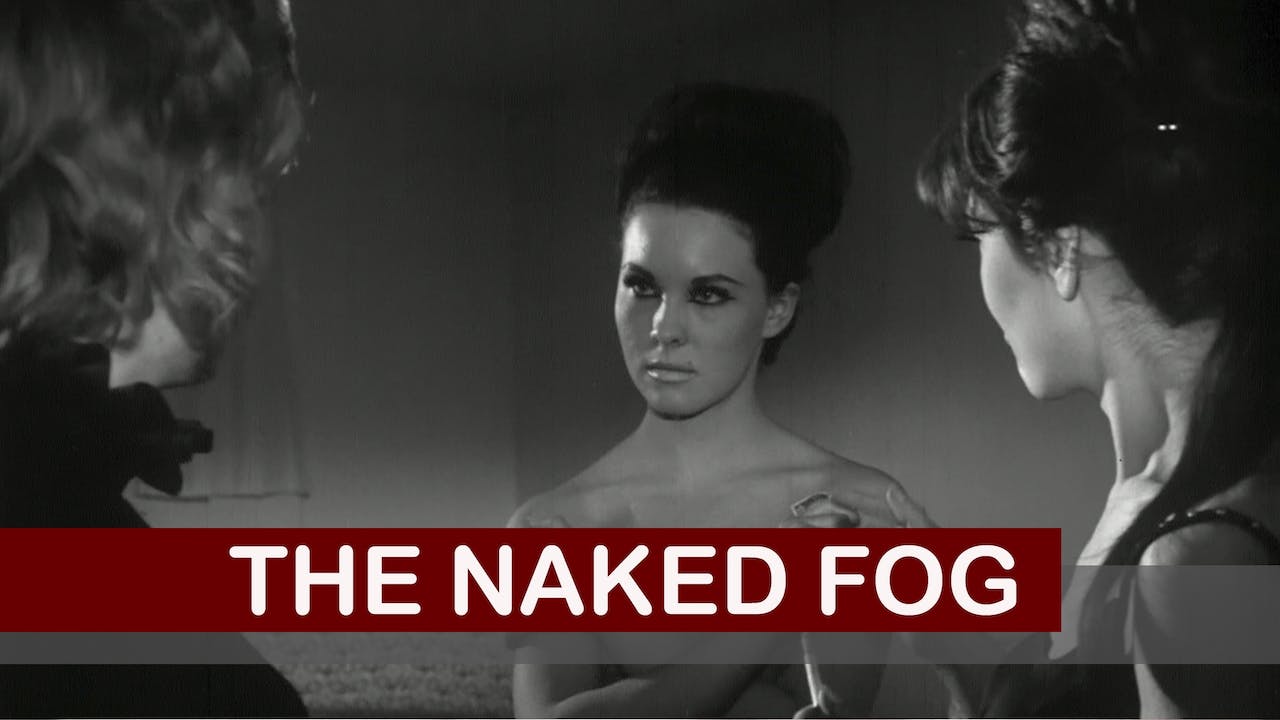 In a provincial fishing village on the upper east coast, failed writer and weary sophisticate Marge (Tammy Latour) longs for a quiet life and a traditional romance. But soon after she’s settled in, she discovers a hotbed of infidelity, violence and financial ruin all stemming from the town brothel. Intrigued, Marge rents a room in the brothel, convincing herself she’s researching a potential novel… until her past mistakes in love and work catch up with her. A steamy drama about the successes and failures of a young writer caught up in the 1960s sexual revolution from exploitation auteur Joe Sarno.