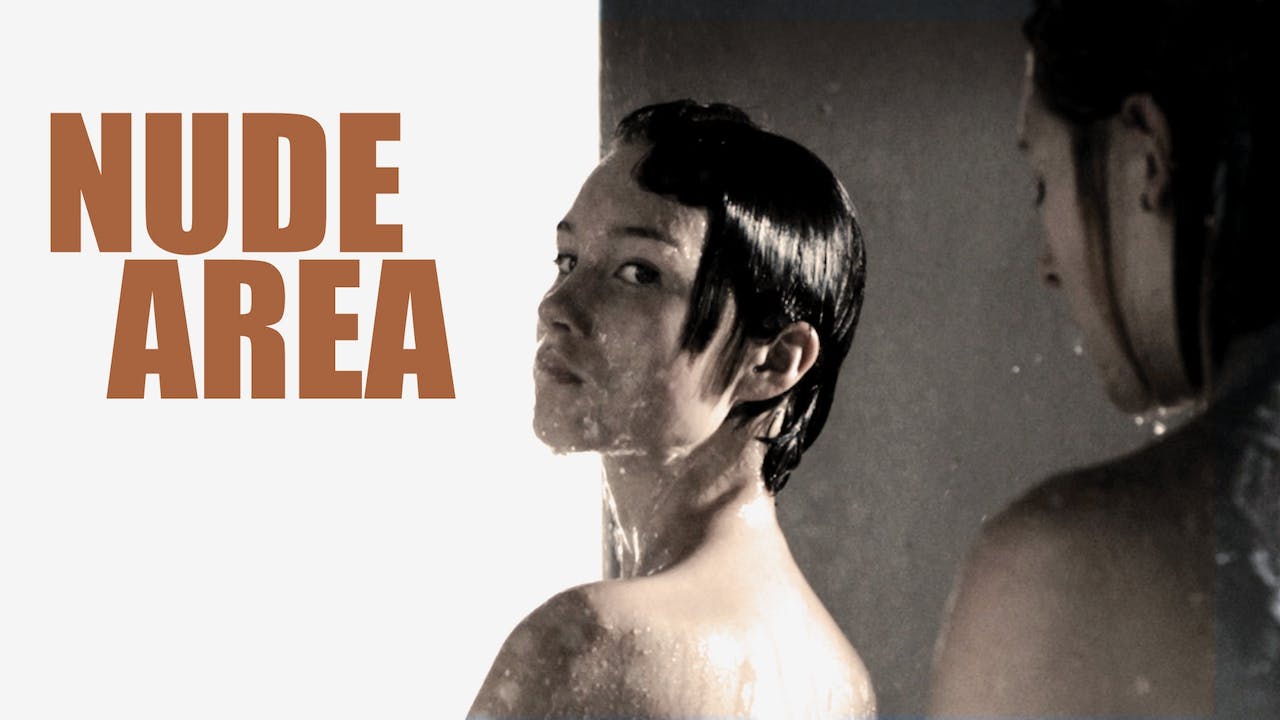 In a series of 15 vignettes, NUDE AREA tells the sensual and seductive story of a forbidden love between two very different girls living in Amsterdam. Dutch teenager Naomi hails from posh Amsterdam South. Fama is a beautiful Middle Eastern girl from the poor quarters of Amsterdam East. They meet each other in the nude area of a female only sauna where nudity means equality.