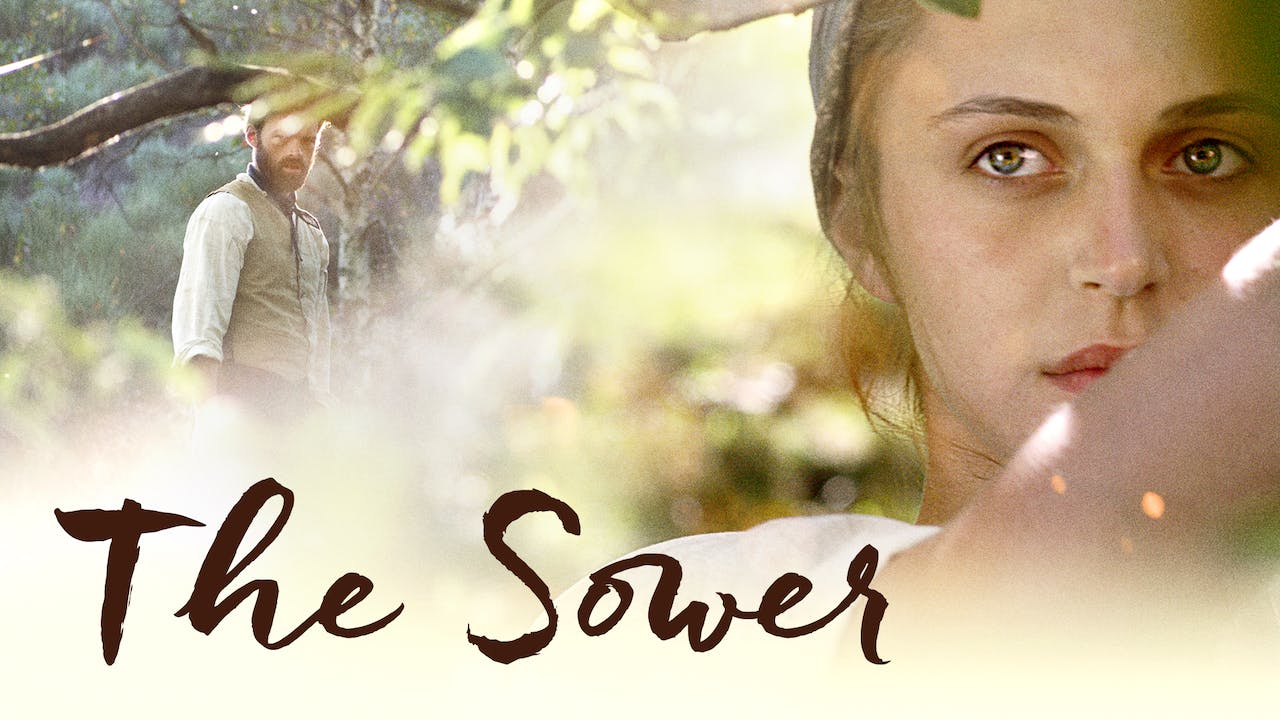 In 1851, France’s autocratic President Louis-Napoléon Bonaparte has ordered the arrest of all the men of a remote mountain farming village following a Republican uprising. The women who have been left in isolation take an oath: if a man comes, they will share him as a lover. But when a mysterious, handsome stranger arrives, he ignites passions and jealousies that threaten to destroy the tight-knit community. In the vein of The Beguiled and The Guardians, Marine Francen presents a strikingly beautiful debut feature that heralds a new wave of female-focused historical drama. Winner of the New Director Competition at the San Sebastian Film Festival.