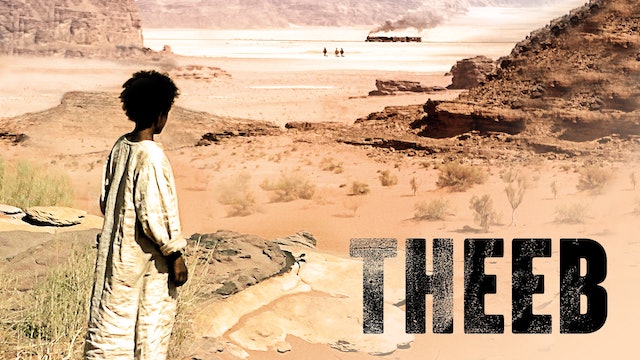 Nominated for the 2016 Academy Award for Best Foreign Language Film. In 1916, while war rages in the Ottoman Empire, Hussein raises his younger brother Theeb ("Wolf") in a traditional Bedouin community that is isolated by the vast, unforgiving desert. The brothers’ quiet existence is suddenly interrupted when a British Army officer and his guide ask Hussein to escort them to a water well located along the old pilgrimage route to Mecca. So as not to dishonor his recently deceased father, Hussein agrees to lead them on the long and treacherous journey. The young, mischievous Theeb secretly chases after his brother, but the group soon find themselves trapped amidst threatening terrain riddled with Ottoman mercenaries, Arab revolutionaries, and outcast Bedouin raiders. Naji Abu Nowar’s powerful and assured directorial debut, set in the land of Lawrence of Arabia, is a wondrous "Bedouin Western" about a boy who, in order to survive, must become a man and live up to the name his father gave him. 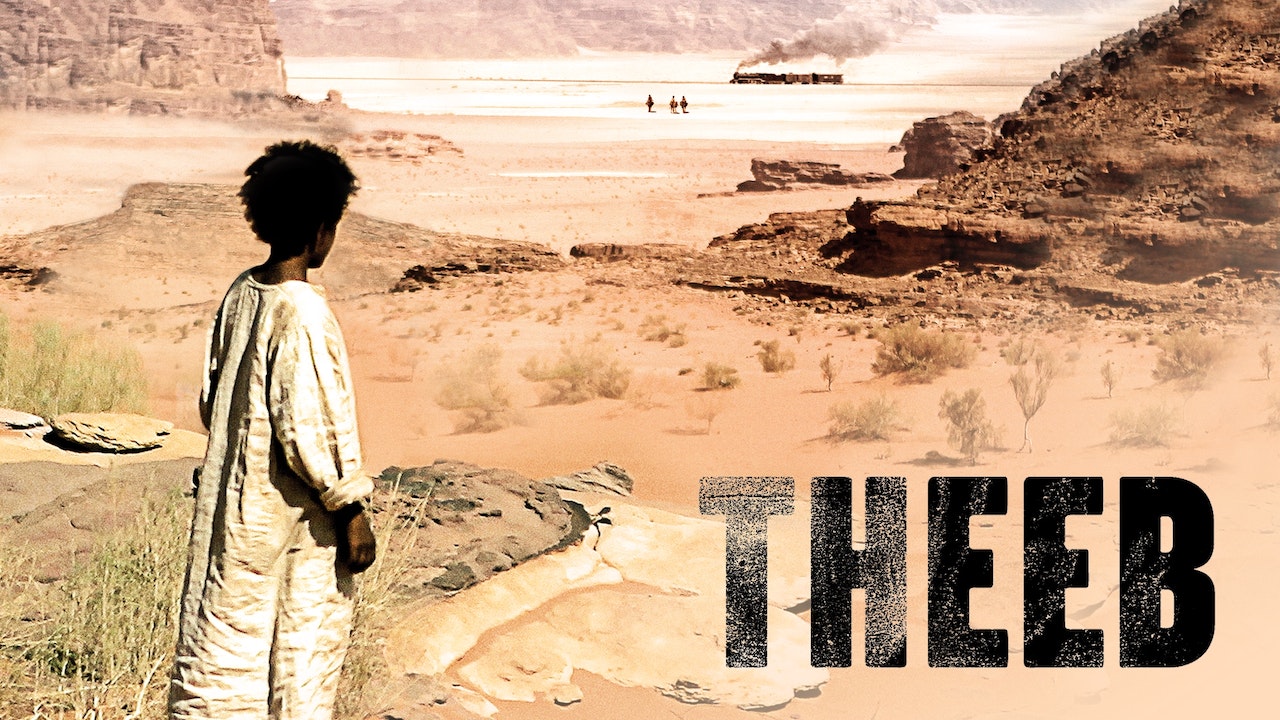