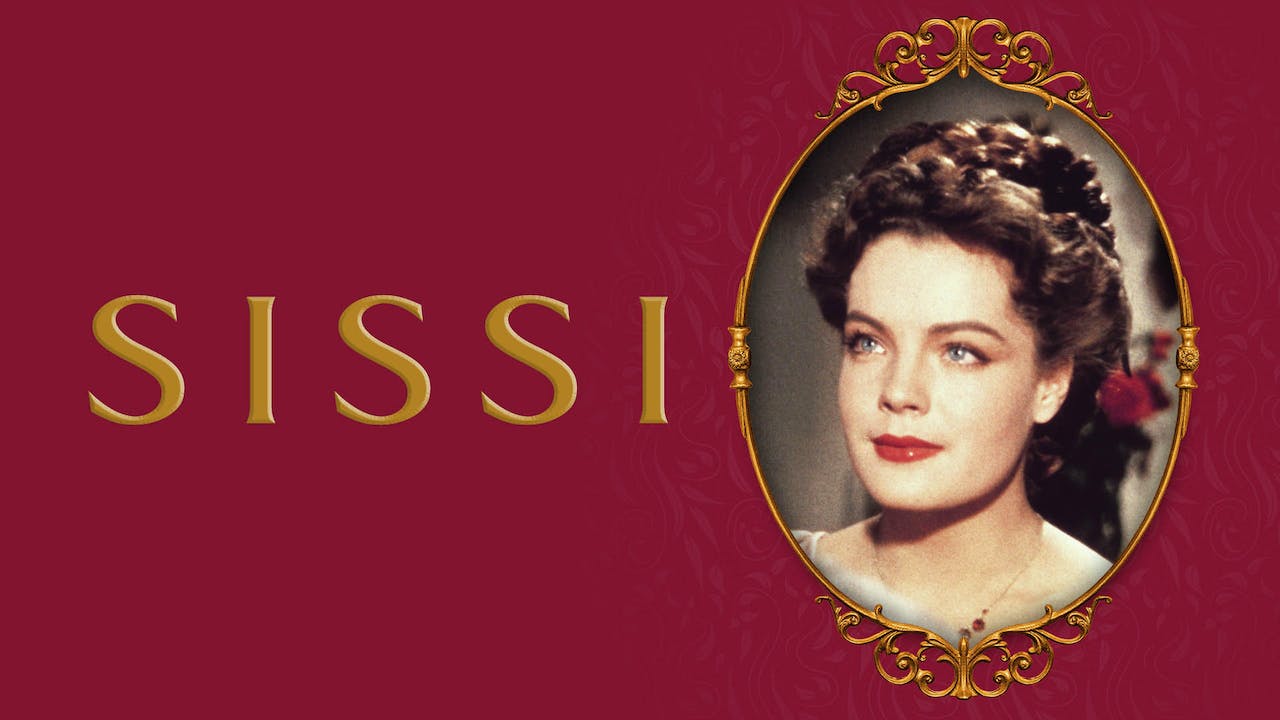 At the age of seventeen, Romy Schneider became an international star through her portrayal of Princess Elisabeth (Sissi) of Austria in the first of three lavish films directed by Ernst Marischka. While she would go on to work with some of the most influential and daring European directors of the era, Schneider will always be remembered by this defining roll. Newly restored in 2K and available for the first time ever on Blu-ray, the "Sissi Trilogy" is presented in its entirety along with Victoria in Dover, a precursor to the Sissi films, in which Schneider plays Britain's Princess Victoria.