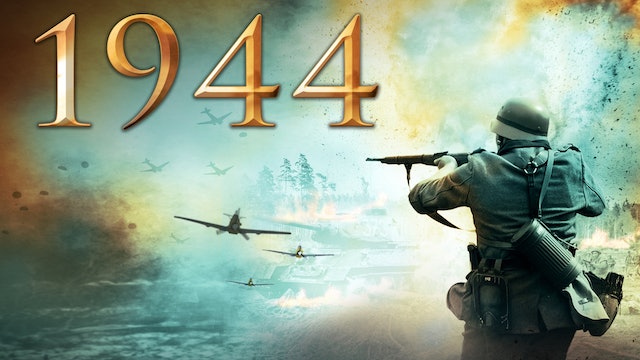 Estonia's official submission to the Academy Awards for Best Foreign Language Film and the most successful film in Estonia's history.

The year is 1944 and World War II rages across Europe. As the Battle of Tannenberg Line escalates, Estonia finds itself helplessly trapped in the crossfire of two opposing forces. With the Red Army on the offensive, the severely outnumbered SS dig in to repel the Soviet advance on the Third Reich. Half of their infantry are back to their homeland wearing enemy uniforms. Forced to fight against their own brothers, these desperate young men now must find a way to survive one of the bloodiest conflicts of World War II. 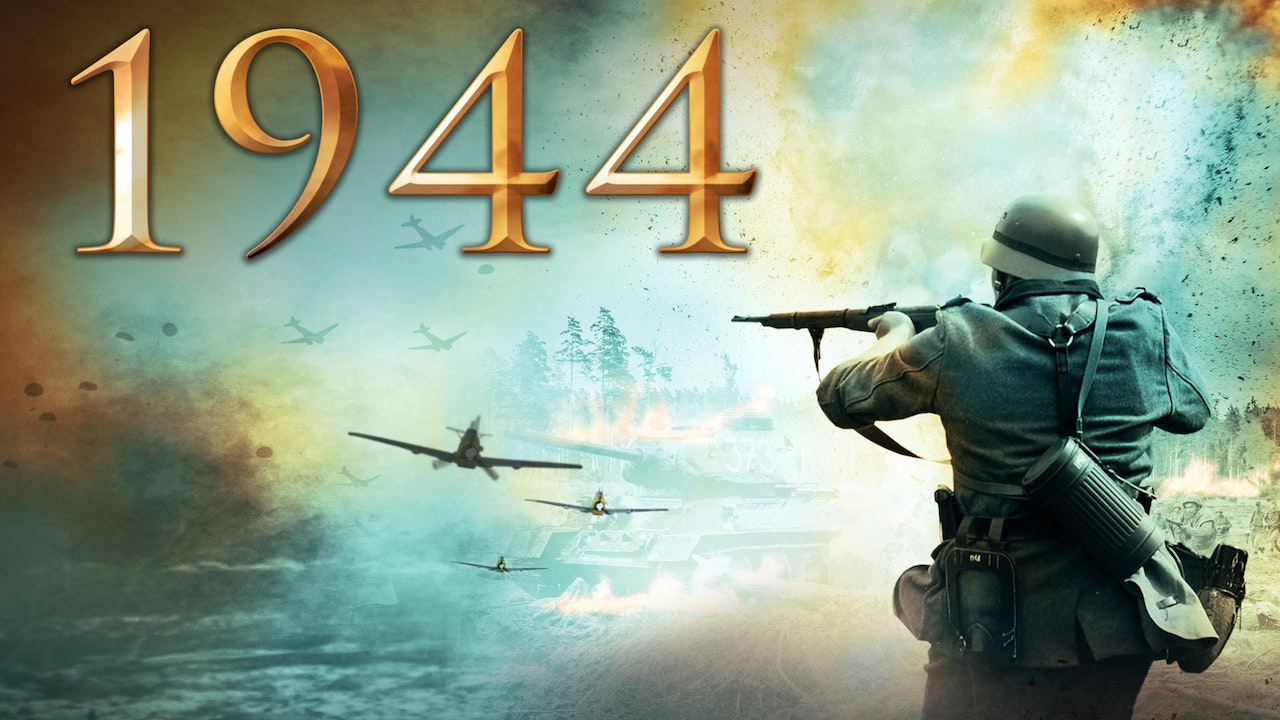