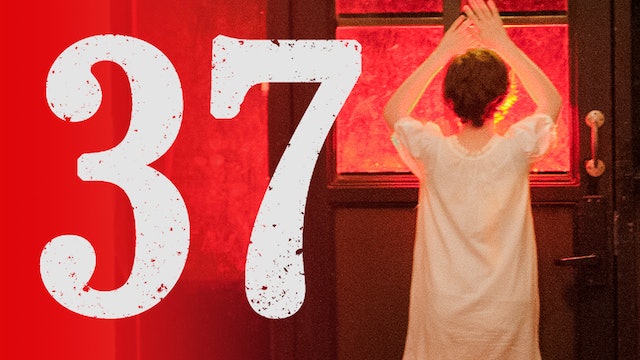 The 1964 murder of Kitty Genovese in Kew Gardens, Queens, shocked the nation. Based on the remarkable true events of this grisly homocide and the 37 witnesses who stood by as it happened, this fictional adaptation, starring Samira Wiley (THE HANDMAID'S TALE, ORANGE IS THE NEW BLACK), reimagines the experiences of the people forced to witness - and account for - the unimaginable.

Winner of the Silver St. George Award for Best Director at Moscow International Film Festival, 37 "is a haunting movie, one in its director’s total control, full of disturbing ideas and no short amount of magic."(The Wall Street Journal). 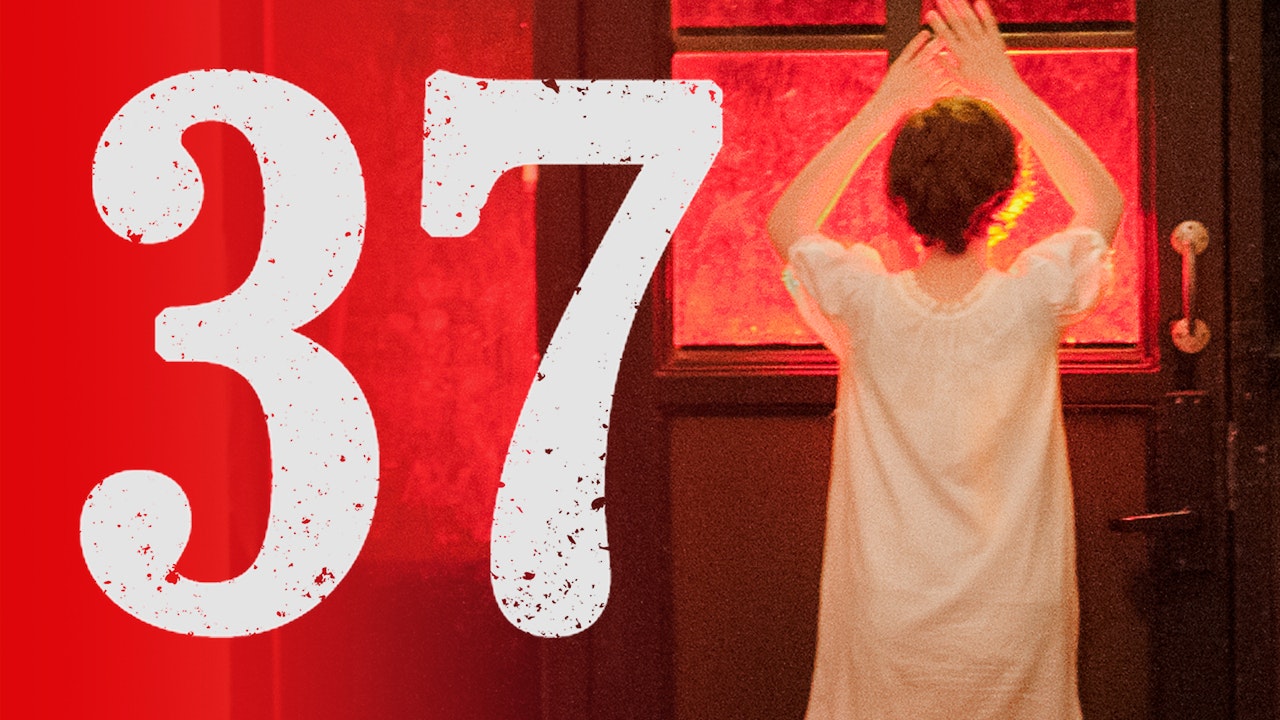