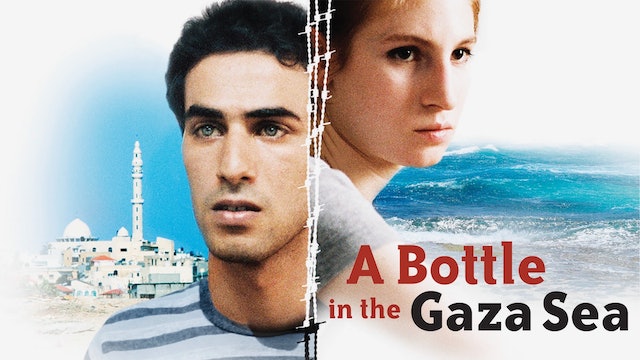 A Bottle in the Gaza Sea

Adapted from the award-winning novel by Valérie Zenatti and starring Hiam Abbass (SUCCESSION, BLADERUNNER 2049), 17-year-old Tal has emigrated from France to Jerusalem with her family, where she writes a letter expressing her refusal to accept that only hatred can reign between Israelis and Palestinians. She slips the letter into a bottle, and her brother throws it into the sea near Gaza, where he is carrying out his military service. A few weeks later, Tal receives an e-mail response from a mysterious "Gazaman" - a young Palestinian named Naim. Thus begins a turbulent but tender long-distance friendship between two young people that are separated by a history they are trying both to understand and change. Only 60 miles separate them but how many bombings, checkpoints, sleepless nights and bloodstained days stand between them? 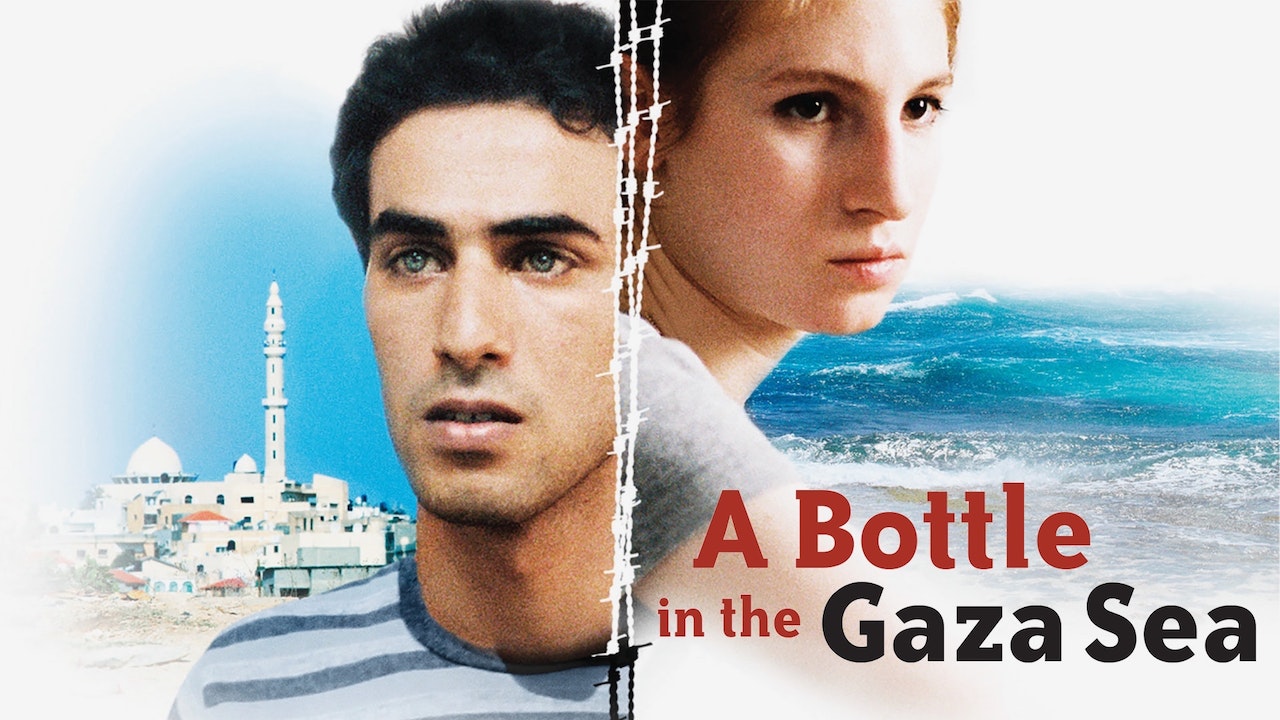