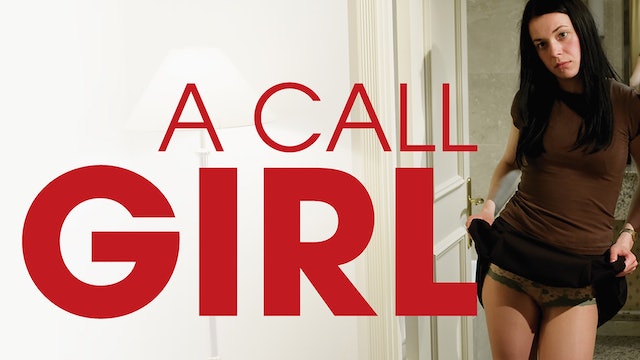 Having grown up in small-town Slovenia, 23-year-old Alexandra embraces the excitement and anonymity of big city life when she moves to the capital and begins working as a call girl. But her isolated existence - English studies and mortgage payments by day, call girl lifestyle by night - is shattered when one of her clients, a visiting politician, dies of a heart attack during their rendezvous. Alexandra must suddenly confront fear, guilt, and desperation as she finds herself pursued by a band of local pimps, as well as the cops, hot on her trail. The old village life from which she so badly sought to escape may now become her only refuge.

A CALL GIRL had its North American premiere at the Toronto International Film Festival and "Features the breathtaking debut of new talent Nina Ivanisin in the title role. An actress to keep an eye on!" (indieWIRE) 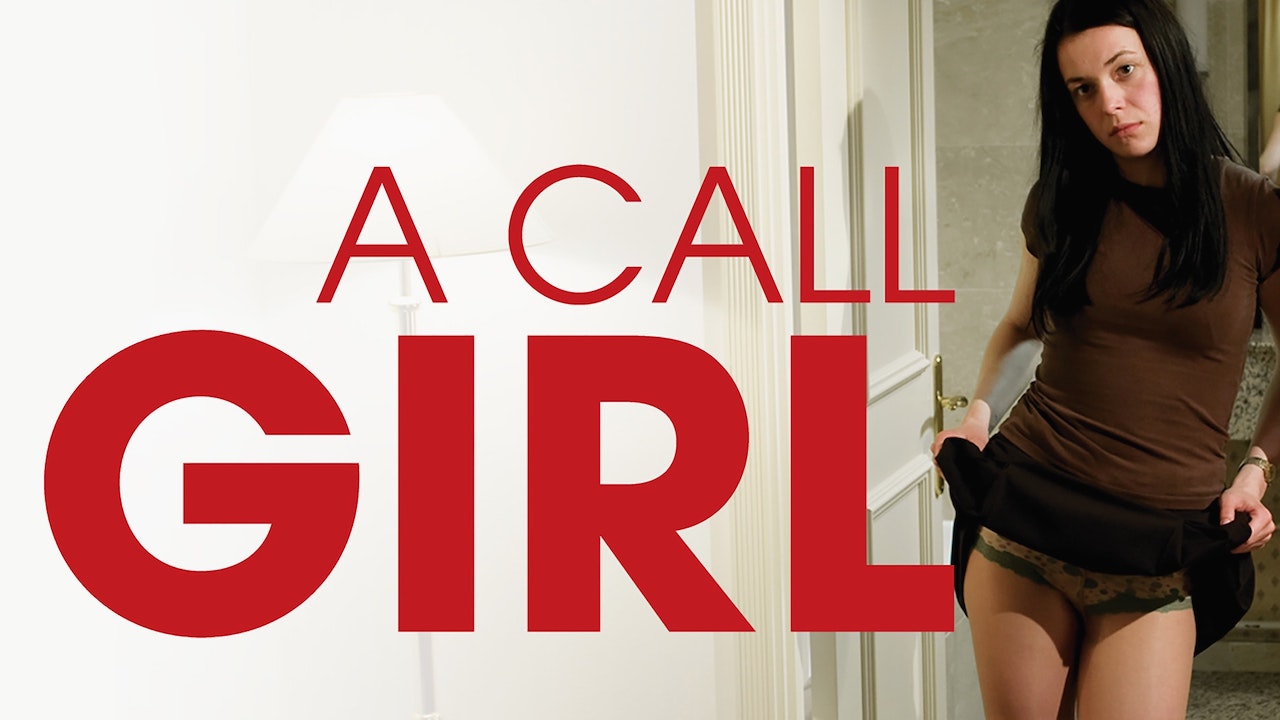