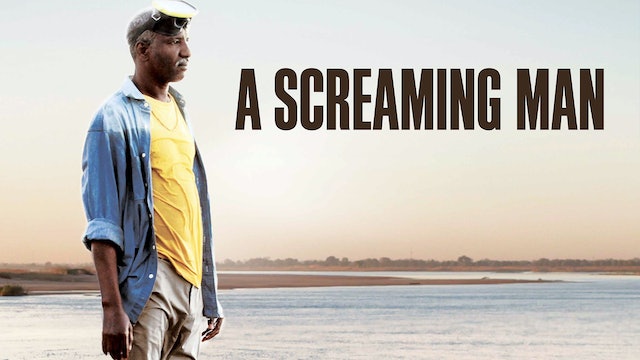 Winner of the Jury Prize at the Cannes Film Festival and nominated for the prestigious Palme d'Or.

Adam, a 60-something former swimming champion, is a pool attendant at a hotel in Chad. When the hotel gets taken over by new Chinese owners, he is forced to give up his job to his son, Abdel, leaving Adam humiliated and resentful. Meanwhile the country is in the throes of civil war. Rebel forces attack the government while the authorities demand the population to contribute to the ""war effort,"" with money or volunteers old enough to fight. The District Chief constantly harasses Adam for his contribution. But Adam is penniless; he only has his son. In a moment of weakness, Adam makes a decision that he will forever regret. 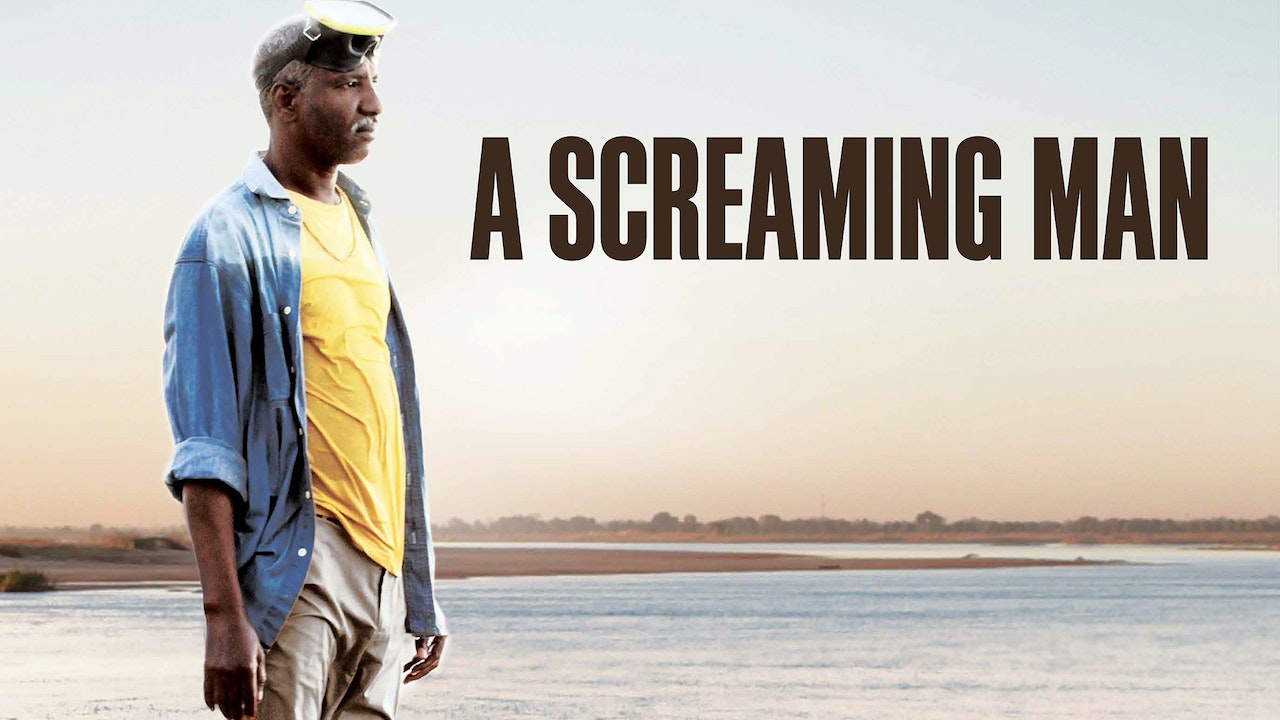