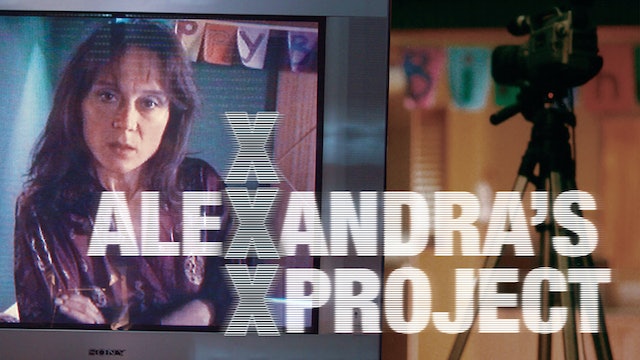 Australian filmmaker Rolf de Heer, who brought cult classic BAD BOY BUBBY to the world, brings his award-winning visionary twist on the psychological thriller genre. It's Steve's birthday and he's just been promoted at the office. In a good mood, he goes home to his family expecting to celebrate. Instead, he finds an empty suburban home and videotape labeled 'Play Me.' The tape begins with his loving wife, starring actress Helen Buday (MAD MAX BEYOND THUNDERDOME), providing birthday wishes and quickly segues, to his pleasant surprise, into a striptease. But surprise turns into shock when he realizes that something menacing is at hand. As the tape plays, his seemingly ordinary life will unravel into a nightmare of mind games and revenge. Winner of multiple awards and nominated for the Berlin International Film Festival's top prize, the Golden Bear, ALEXANDRA'S PROJECT is the rare psychological thriller that has captivated both audiences and critics. 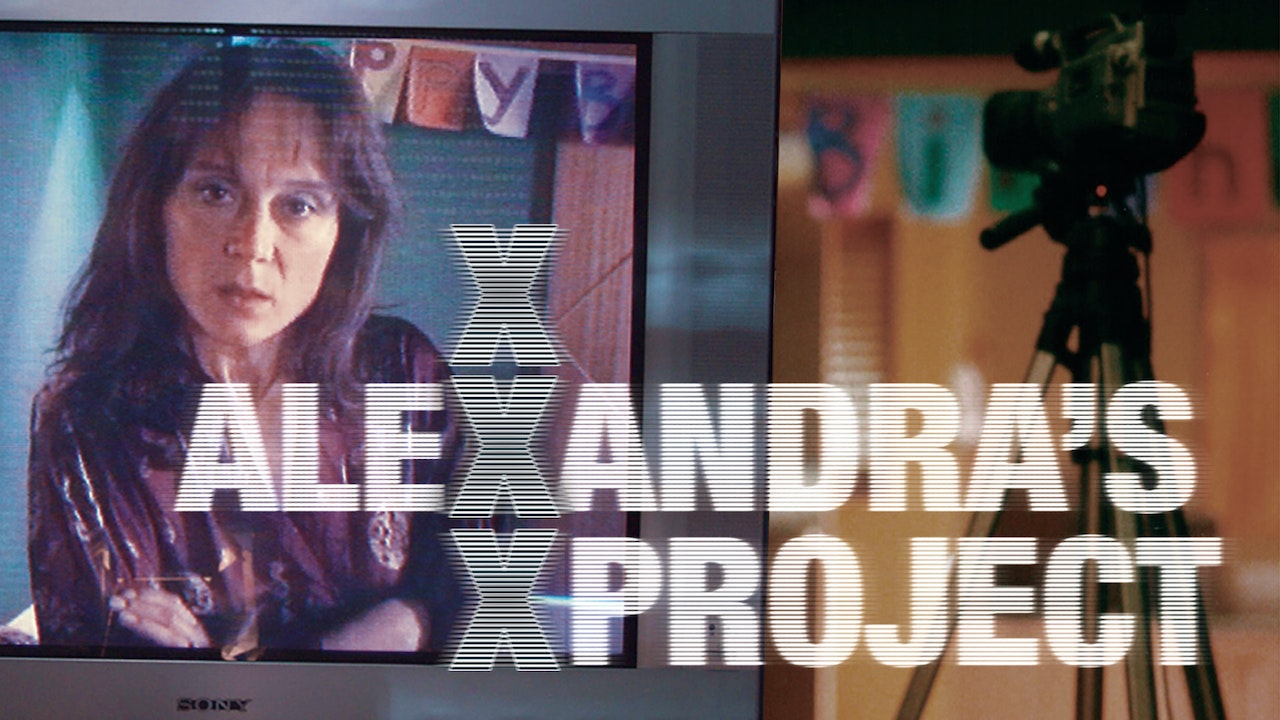