In the small Athens neighborhood Amerika Square, Nakos is a racist, unemployed Greek nationalist, who spends his days railing against the influx of refugee migrants around him. His childhood friend, Billy, is a tattoo artist who has fallen in love with Tereza, an African singer trying to escape to France. Meanwhile, Tarek, a Syrian doctor fleeing the war in Aleppo, desperately seeks a way out of Greece with his nine-year-old daughter. Their stories collide when Nakos takes malicious steps to rid Amerika Square of all foreigners. 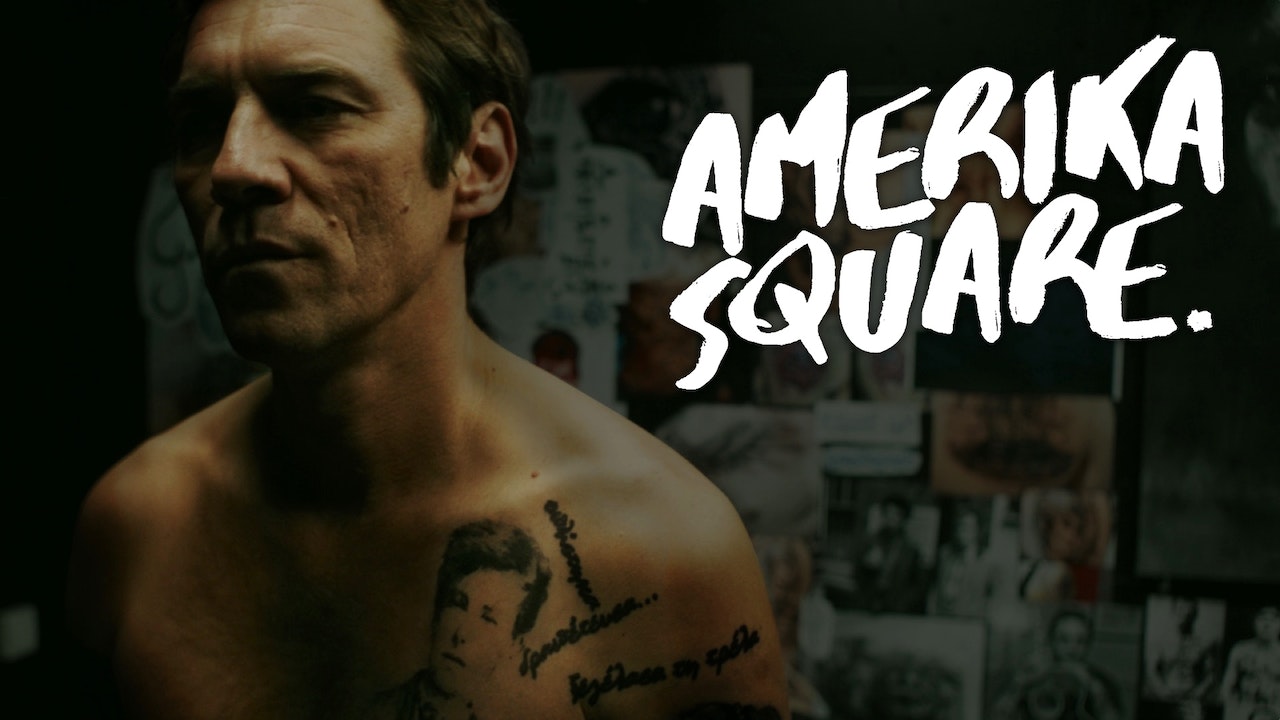