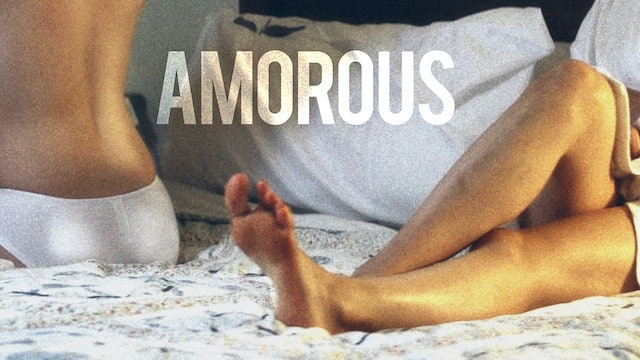 Winner of the Best British Feature prize at the Edinburgh International Film Festival, AMOROUS follows four Londoners who, weary of the pressures and expectations of big city life, decide to move to an isolated country cottage. The group crafts strange new rules and rituals to help them combat their complacency and cynicism. They also test social conventions and their own inhibitions by living communally, swapping partners and exploring unconventional sexual relationships. Their new personal and sexual bonds are tested by the arrival of an ex-lover.

AMOROUS is "...a powerful and visually arresting take on the current crisis in youth culture."
(HungerTV) and won the award for Best British Feature Film at the Edinburgh International Film Festival. 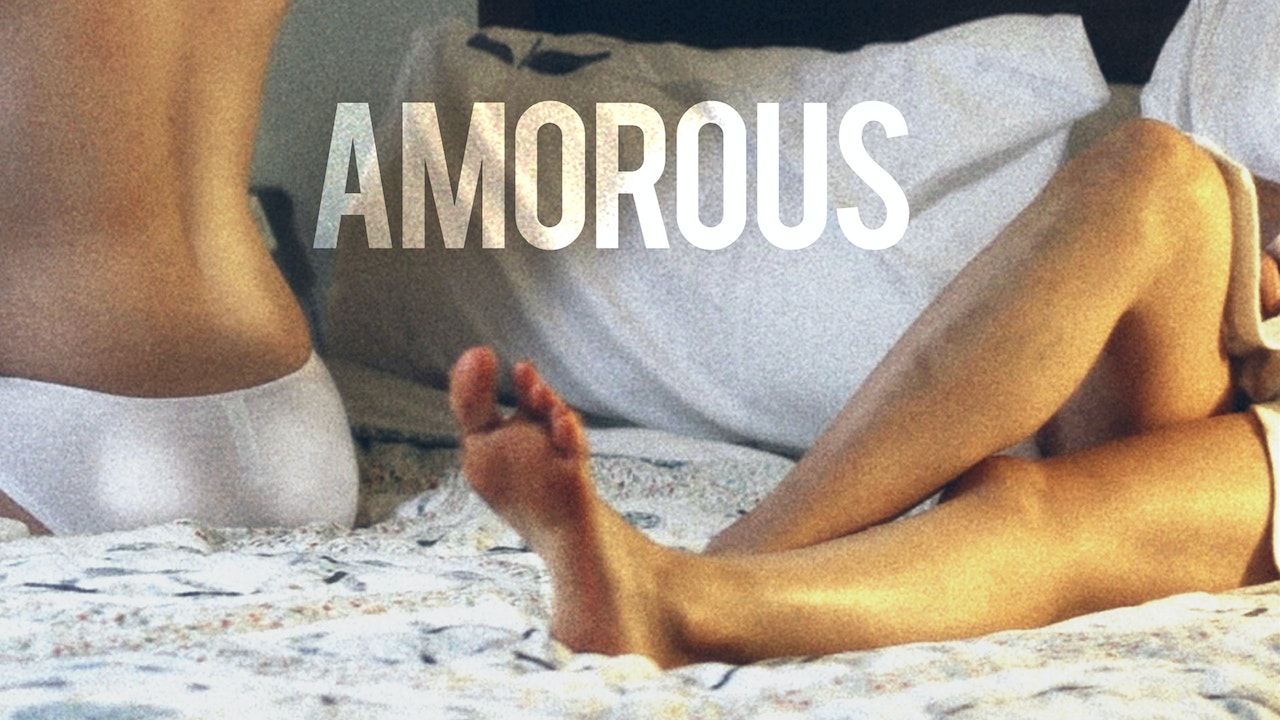