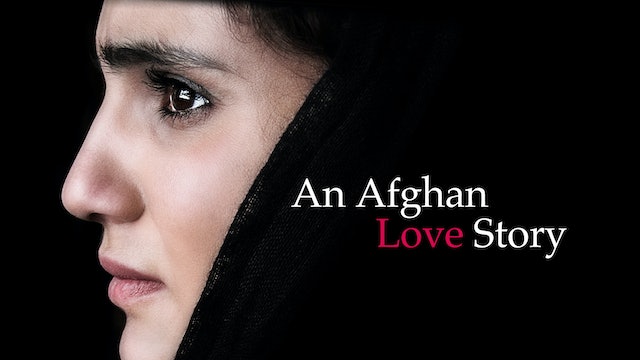 Sundance Film Festival screenwriting-award-winner and Grand Jury Prize nominee AN AFGHAN LOVE STORY was Afghanistan's official submission to the Academy Awards for Best Foreign Language Film. It’s snowing in Kabul, and gregarious waiter Mustafa charms a pretty student named Wajma. The pair begins a clandestine relationship - they’re playful and passionate but ever mindful of the societal rules they are breaking. After Wajma discovers she is pregnant, her certainty that Mustafa will marry her falters, and word of their dalliance gets out. Her father must make the difficult decision to uphold his family honor or stand by his daughter.

AN AFGHAN LOVE STORY, which won the Screenwriting Award at the Sundance Film Festival, is "A satisfying drama...heartfelt in a naturalistic manner." (Variety) 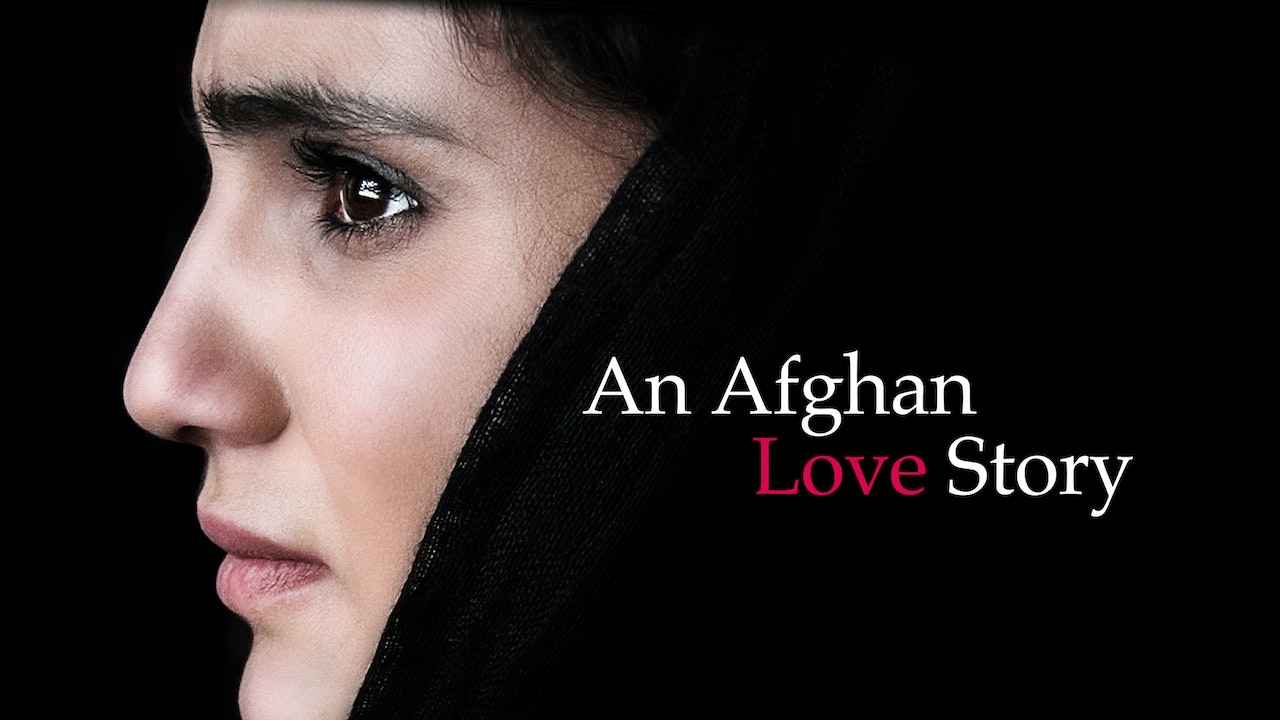