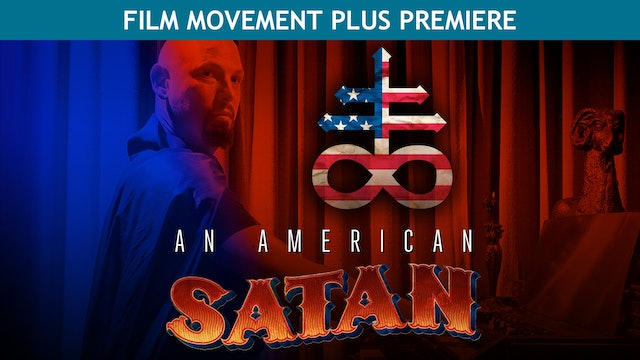 Founded in 1966 by former organist and lion tamer Anton Szandor LaVey, the Church of Satan has often been surrounded by mysteries, scandals and moral panics. AN AMERICAN SATAN is an immersive journey into one of the most fascinating phenomena of American religious pluralism, featuring the views and personal stories of some of today’s active members and other self-styled Satanists. 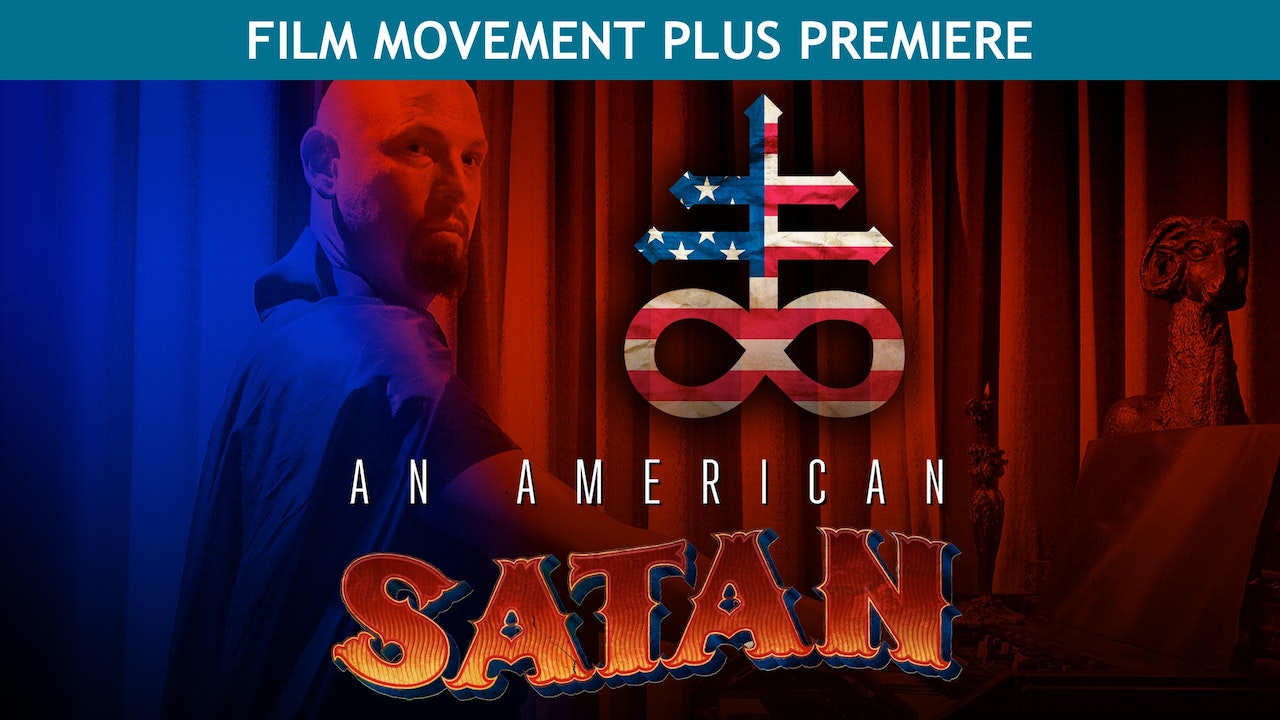