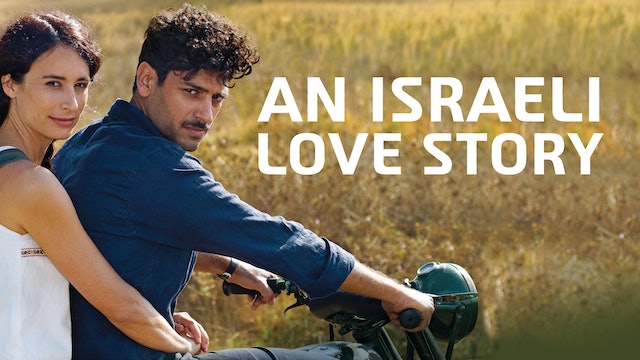 The year is 1947. Eighteen-year-old Margalit is an aspiring actress from northern Israel. One day, while traveling to see a play in Haifa she meets Eli, a passionate kibbutznik devoted to his work in the Palmach (Israel’s pre-state underground army). After another chance encounter, the two begin a romance. Margalit moves onto Eli’s kibbutz, and they set a date for their wedding, but Israel’s harsh reality intervenes.

Based on the true story of the love affair between theater director Pnina Gary and Eli Ben-Zvi, the son of Israel’s second president Yitzhak Ben-Zvi.

AN ISRAELI LOVE STORY "achieves a poignant power. En route, it offers a rare glimpse of everyday life in the postwar, pre-state years." (The Jewish News of Northern California) 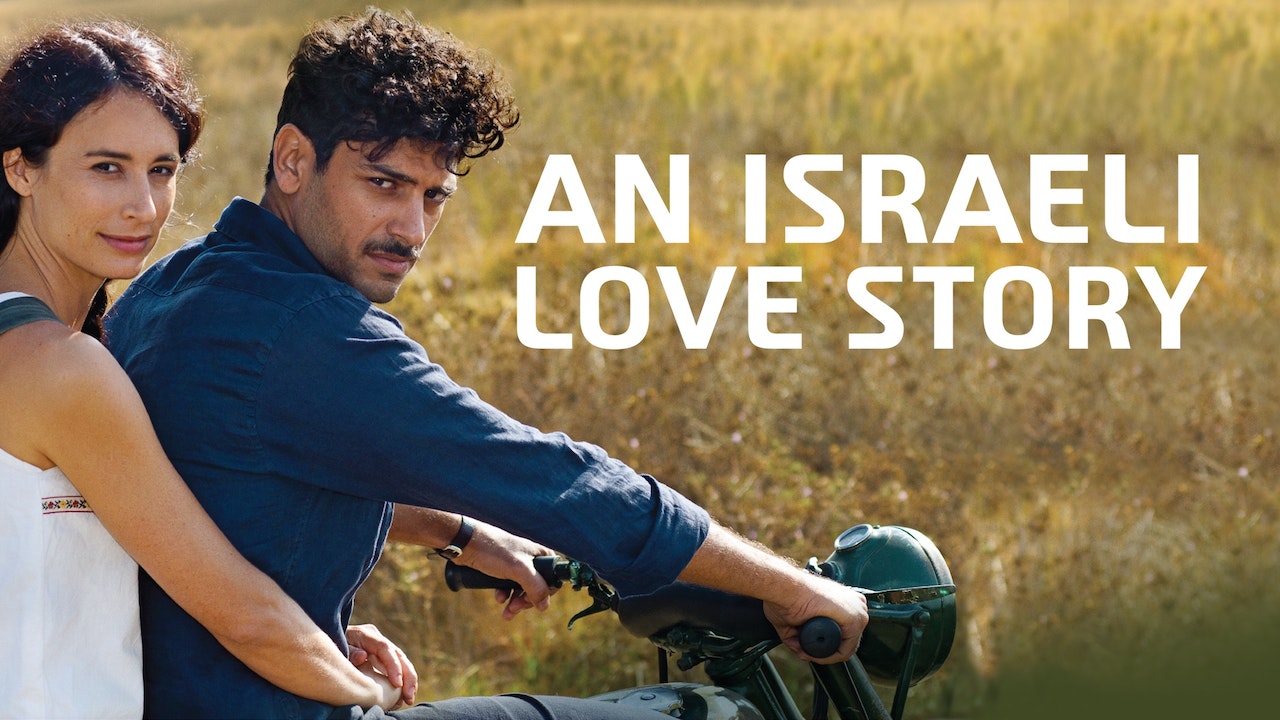