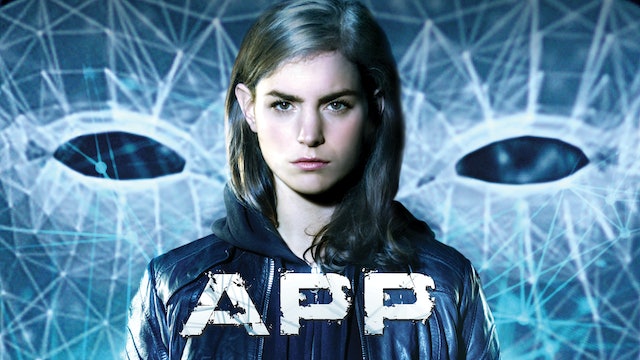 Anna’s never far from her cellphone, and after a night of partying in the dorms, she wakes up groggy and hung over only to find that a new app has been installed on it. Initially helpful and clever, IRIS soon begins behaving in cruel, mysterious ways. When it becomes clear she can’t simply delete the unwanted evil app, Anna’s efforts to confront it will set in motion a fearful series of events that will put her life, and those of her closest friends, in fatal danger. 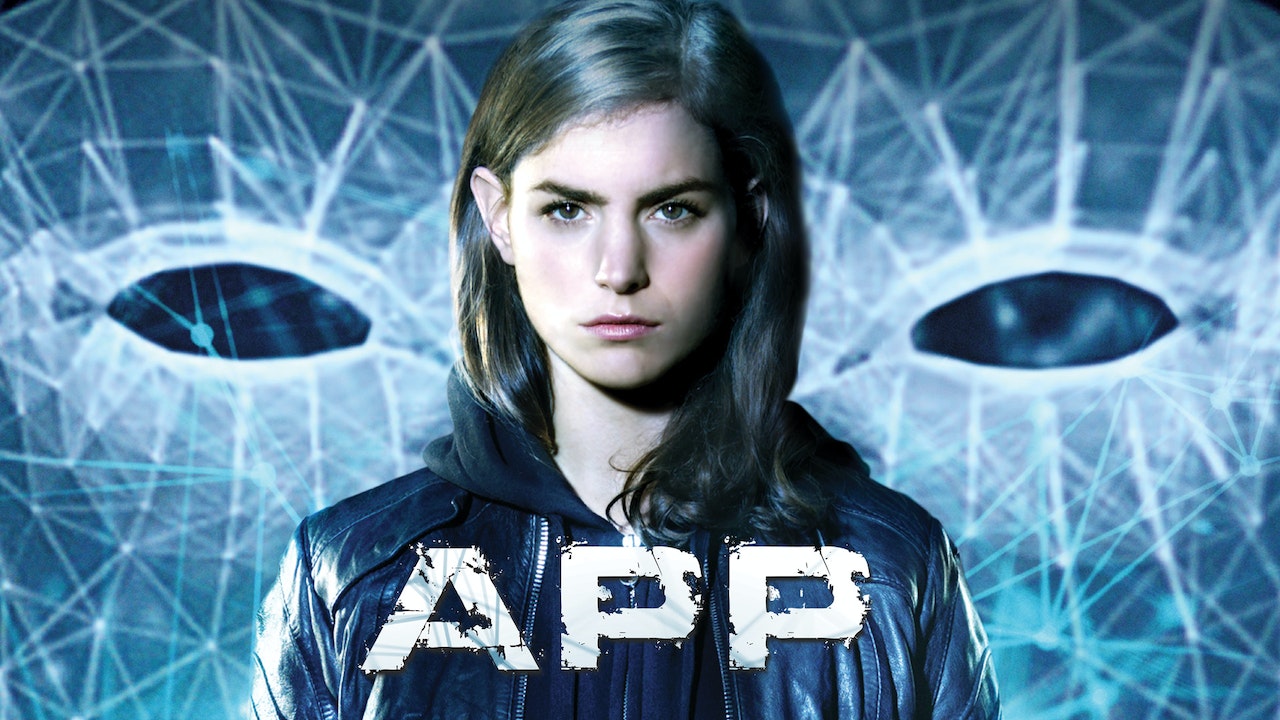