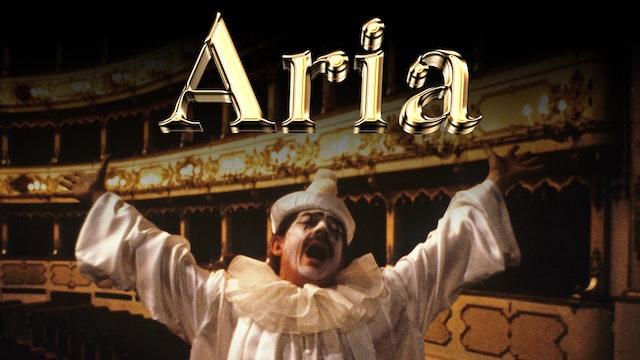 Imagine that ten of the world’s most well-known highly regarded filmmakers were given a free hand to make real any vision. ARIA is that history-making epic. Sexy, violent, thought-provoking and funny, the film features Bridget Fonda’s electrifying film debut, a revealing and breathtaking performance from Elizabeth Hurley, and Theresa Russell as the trigger-happy King Zog of Albania, along with performances by John Hurt, Tilda Swinton, Buck Henry, Beverly D’Angelo, Julie Hagerty and Anita Morris.

Originally released in U.S. theaters by Miramax after debuting in Cannes as the closing night film, ARIA has been newly restored from the original film materials and screened in recent retrospectives at the Museum of Modern Art in New York, the Brooklyn Academy of Music, and the Toronto International Film Festival. 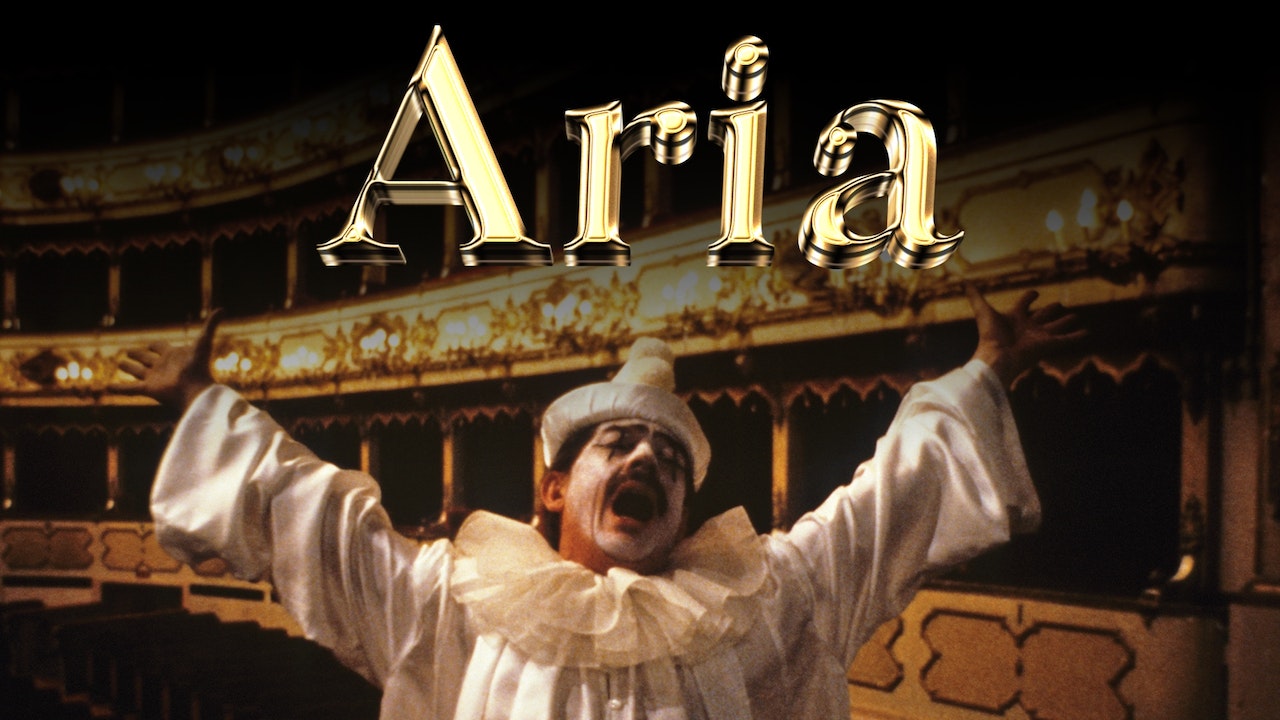