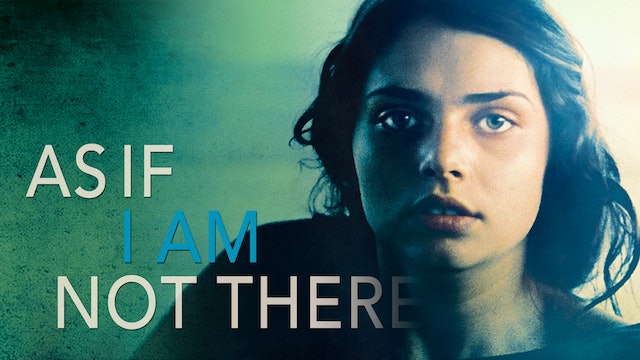 As If I am Not There

A harsh dose of cinematic realism about a harsh time – the Bosnian War of the 1990s – Juanita Wilson's drama is taken from true stories revealed during the International Criminal Tribunal in The Hague. Samira is a modern schoolteacher in Sarajevo who takes a job in a small country village just as the war is beginning to ramp up. When Serbian soldiers overrun the village, shoot the men and keep the women as laborers (the older ones) and sex objects (the younger ones), Samira is subjected to the basest form of treatment imaginable. An Official Selection at the Toronto, Palm Springs and Berlin International Film Festivals.

AS IF I AM NOT THERE won the Directors to Watch Award at the Palm Spring International Film Festival. 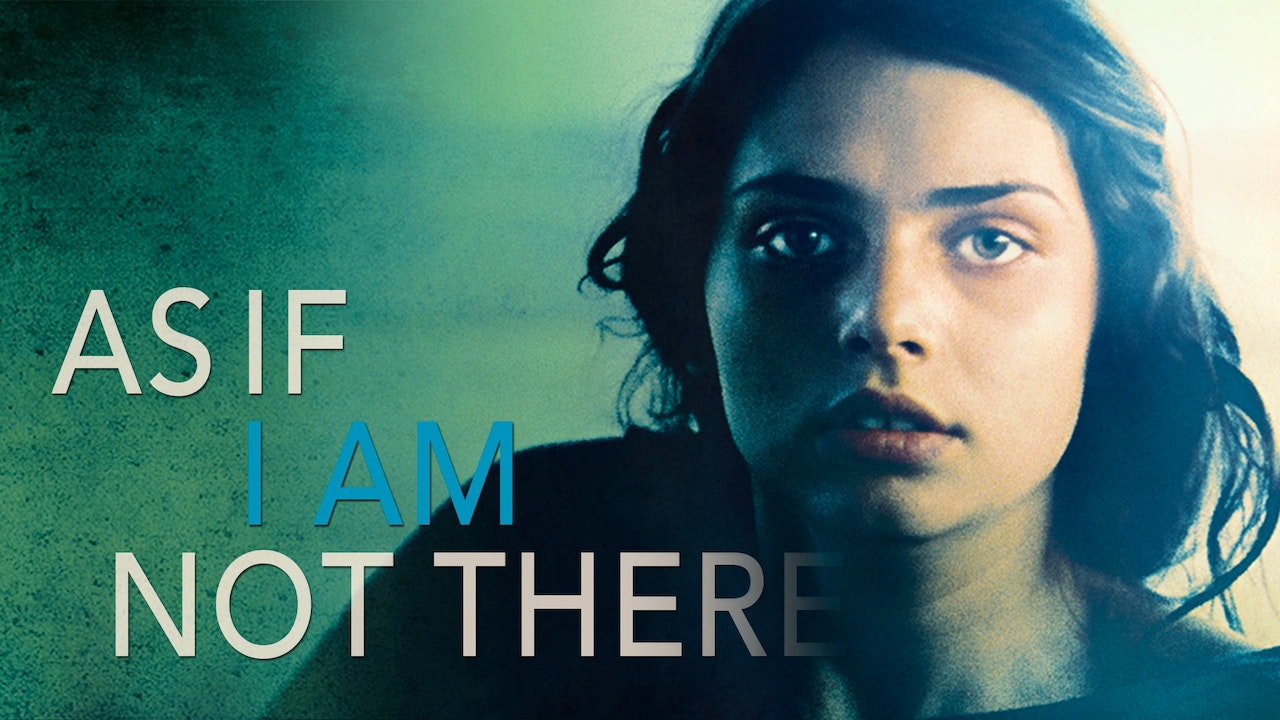