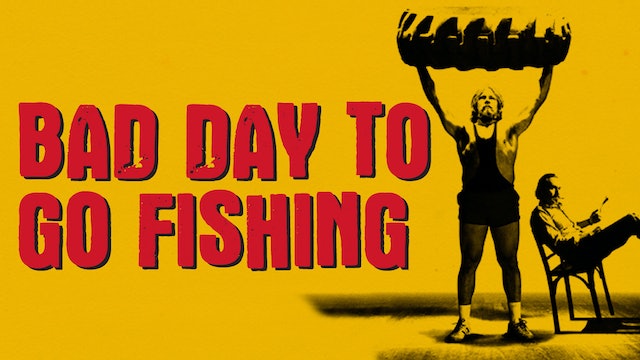 Jacob van Oppen, the former “strongest man on earth,” and his crafty manager Orsini travel through South America earning money by staging bogus wrestling matches in small towns. When the oddball duo arrives in the unassuming village of Santa Maria, business really takes off: the local newspaper sponsors the fight, and the quiet hamlet is soon plastered with posters announcing an open challenge. The ever-resourceful Orsini is sure he will find the right opponent to throw the fight. However ‘fishing’ in Santa Maria yields a bigger catch than he'd hoped for and it starts to look like the tables may be turned.

BAD DAY TO GO FISHING “is something like a retro The Wrestler by way of the Coen brothers.” (Variety) This debut feature from Alvaro Brechner premiered in Critic’s Week at the Cannes Film Festival. 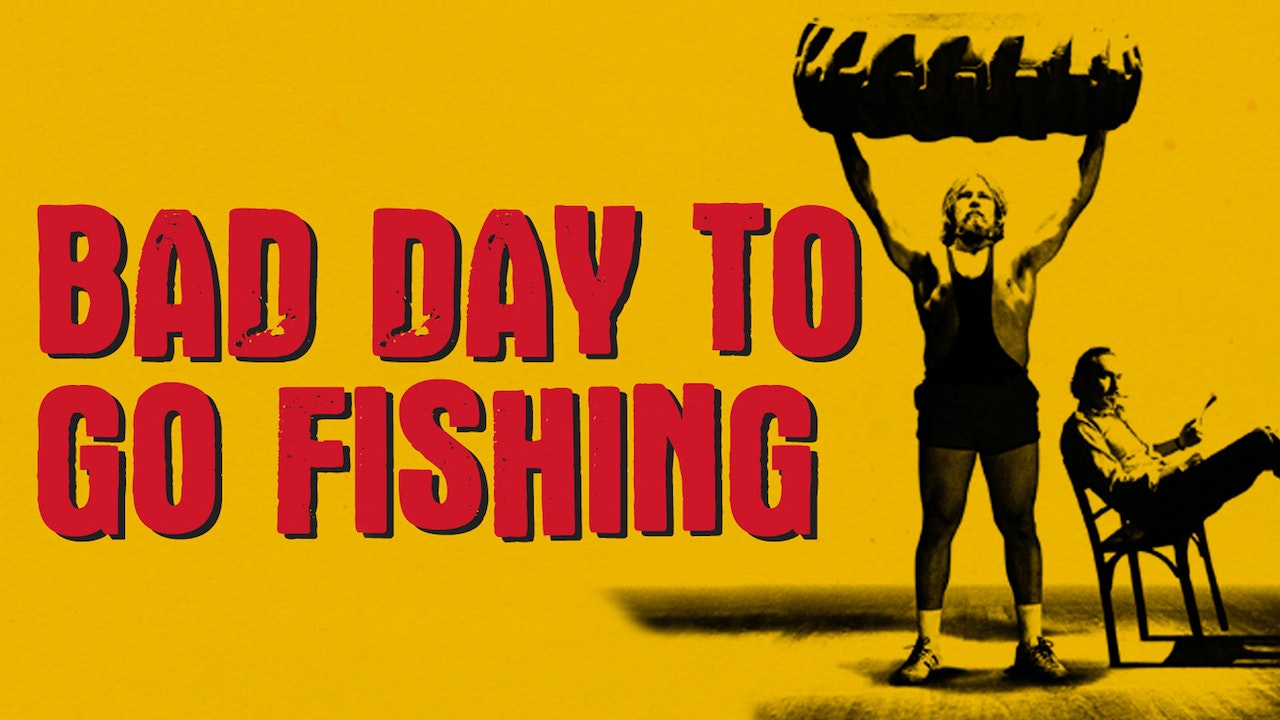