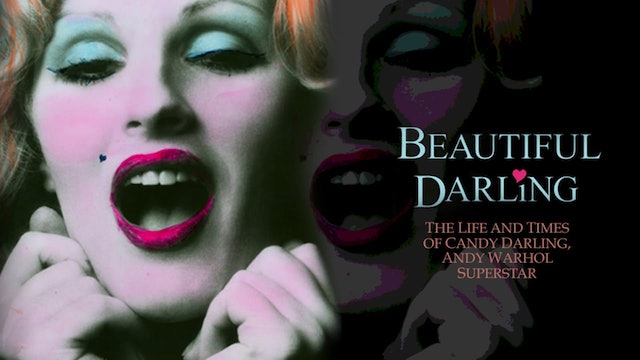 Recapturing the excitement of New York’s underground scene, BEAUTIFUL DARLING tells the story of transgender pioneer Candy Darling, a star in the constellation that was Andy Warhol’s Factory. By the mid-sixties Jimmy Slattery, born in a Long Island suburb of Massapequa in 1944, had become Candy, a gorgeous blond actress and throwback to Hollywood’s golden age. This persona won her starring roles in two Warhol movies, parts in mainstream films and a lead role in a Tennessee Williams play. Her ethereal beauty attracted photographers such as Robert Mapplethorpe, Cecil Beaton, Richard Avedon and Peter Beard. She was an inspiration for the Lou Reed song “Walk on the Wild Side” and was one of the most unusual and charismatic fixtures of the late 1960s and early ’70s.

Featuring Chloe Sevigny as the voice of Candy Darling plus interviews with John Waters, Fran Lebowitz, Julie Newmar and more.
BEAUTIFUL DARLING is “A haunting documentary revealing the most beautiful, and tragic, of Andy Warhol’s superstars…” (Entertainment Weekly). It won the award for Best Documentary at the Chicago International Film Festival. 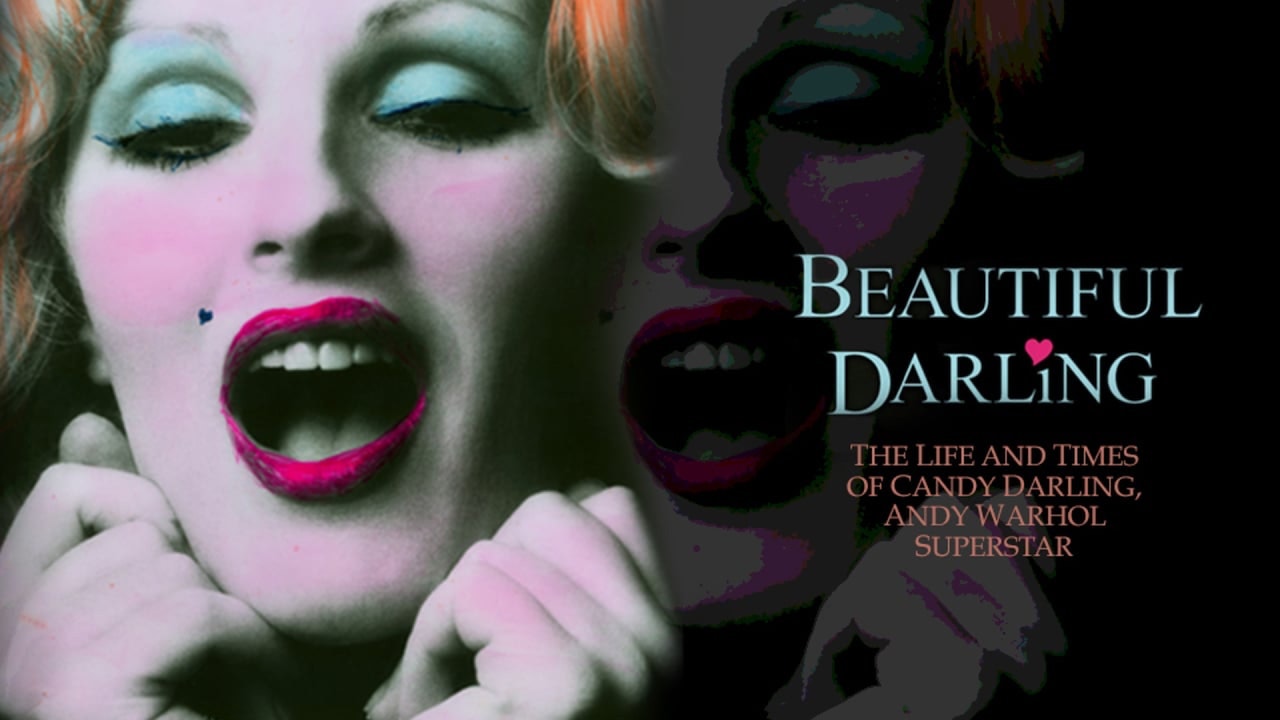