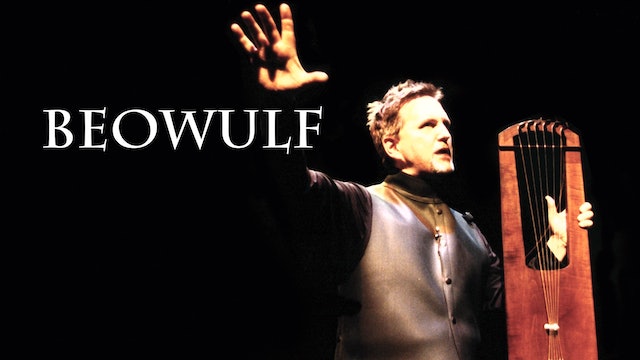 Since 1990, Benjamin Bagby has been performing the great epic Beowulf around the world. While Beowulf lives on in literature as a written poem, its pre-literate medieval audience knew it through the performance of a scop, a bardic storyteller, as Bagby presents himself as here. In this one-man tour de force, Bagby accompanies himself on an Anglo-Saxon harp. Using the wide range of his voice, he delivers this gripping tale in Old English, as it would have been done over a thousand years ago. This performance speaks to the lovers of Beowulf, history, early music, and the oral tradition, and offers a glimpse into the fascinating origins of the English language. 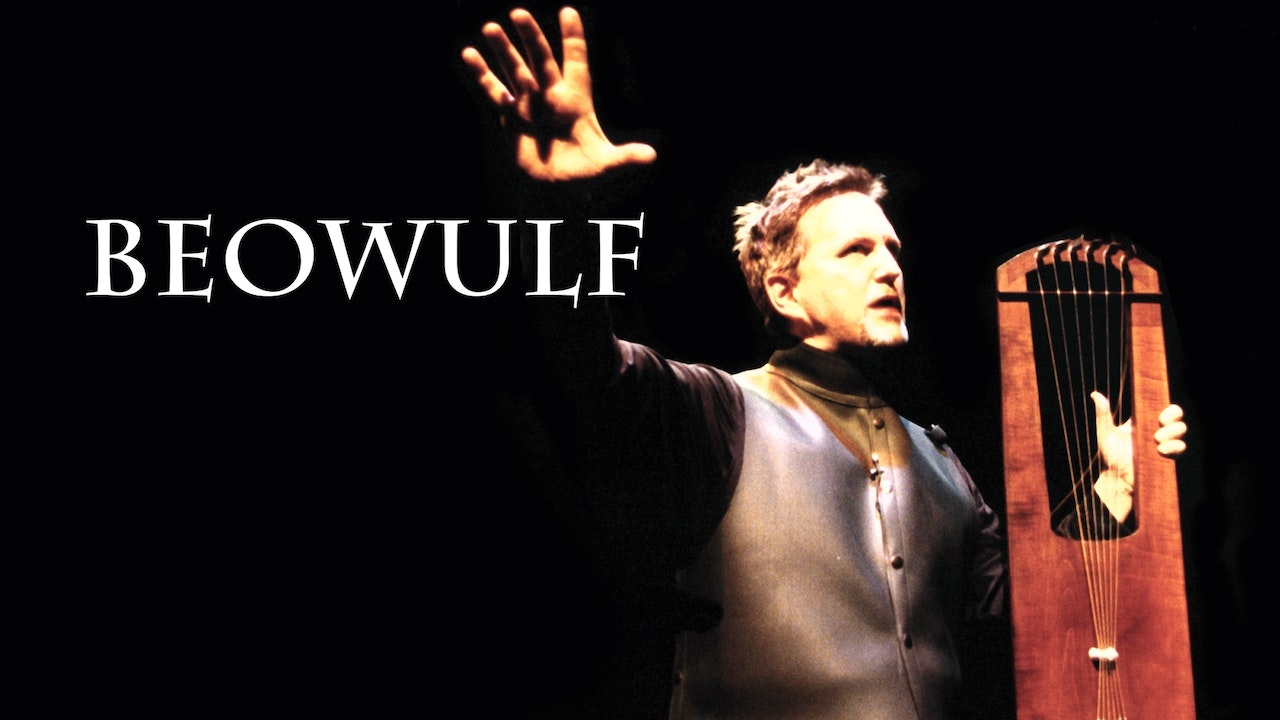