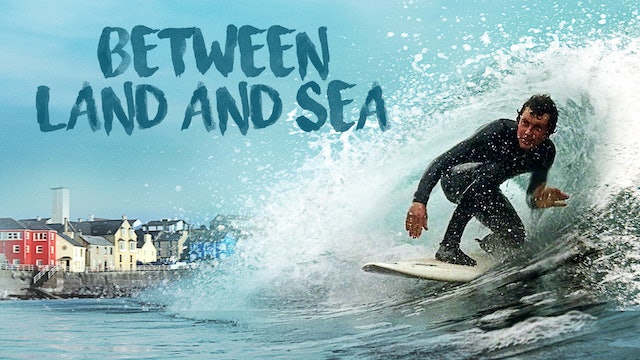 Between Land and Sea

Experience a year in the life of a surf town at the mercy of the Atlantic Ocean. Set against the backdrop of Ireland’s stunning west coast, this observational documentary – at times intimate, at times epic – embeds itself within Lahinch’s passionate surfing community. Following this dedicated group of diehards who want their local waves to be known around the world, Between Land and Sea combines exhilarating footage with insightful, moving and often humorous portraits of the ocean-going natives of County Clare. 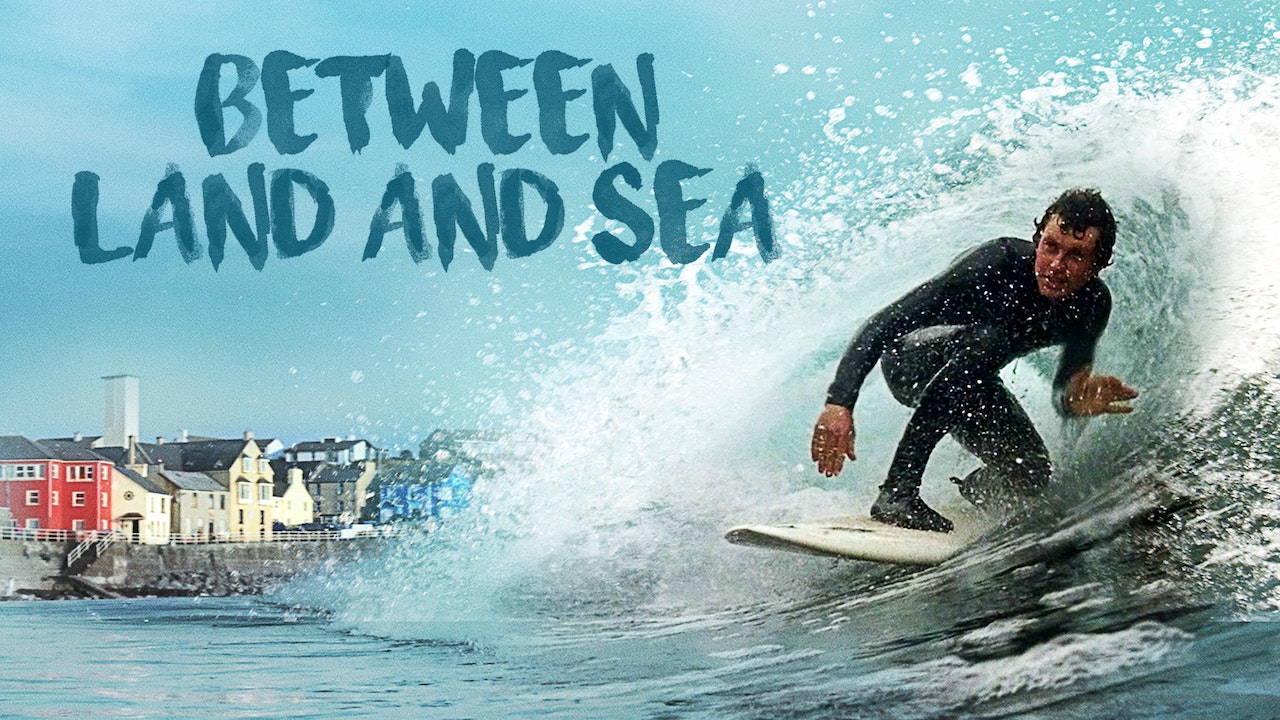