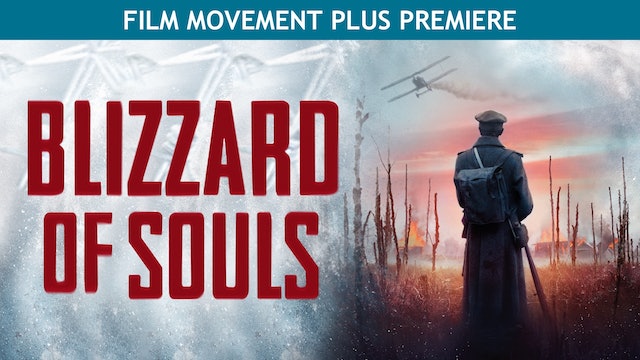 BLIZZARD OF SOULS pays stark witness to the brutality and horror of the First World War, as seen through the eyes of an innocent 17-year-old farm boy turned soldier. After witnessing his mother's execution, Arturs is conscripted into one of Latvia’s first national battalions along with his father, a former marksman. As their regiment tries to survive the trenches, his wide-eyed and naive search for glory is soon derailed by the grim realities of war.

Adapted from the international bestseller by Aleksandrs Grins, BLIZZARD OF SOULS was based on the writer's own war experiences in a Latvian battalion. The film would go on to become Latvia's biggest box office success in 30 years and was the country's official Oscar entry for Best International Film while earning composer Lolita Ritmanis recognition on the Academy Awards shortlist for Best Original Score.

“An honest yet frenzied interpretation of the veracity of warfare, with utterly breathtaking cinematography, reminiscent of the brilliance of BAND OF BROTHERS.” –The Upcoming 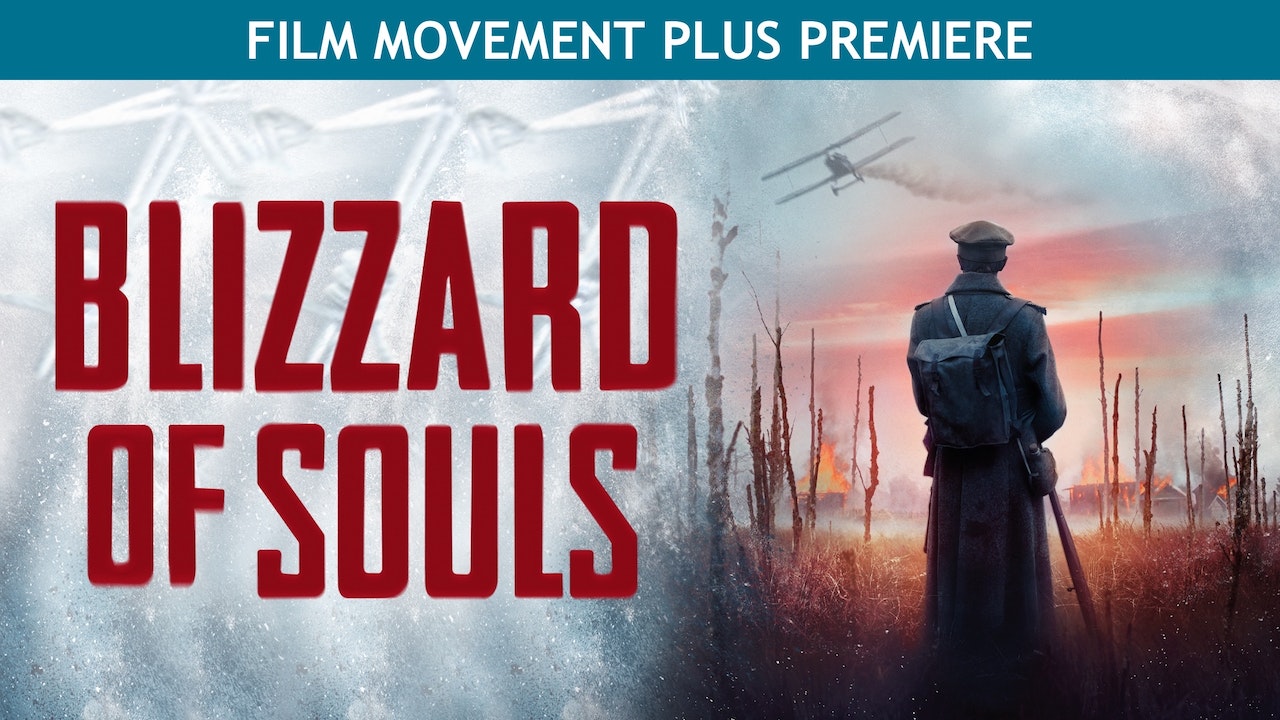