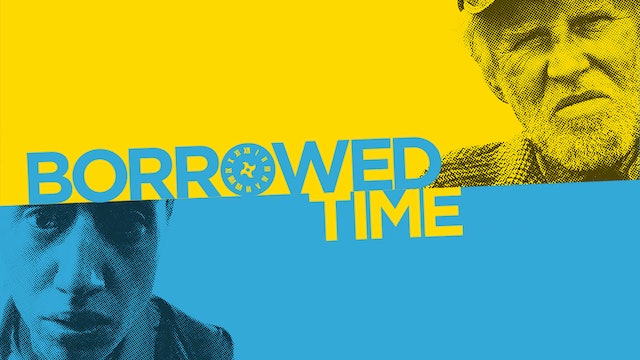 18 year old Kevin is picked on by everyone in and nearly disowned by his sister due to his kleptomania. After he is hoodwinked into debt by local hoodlum Ninja Nigel, Kevin, in desperation, decides to burgle a local retiree. However the tables are turned when the old man holds an antique gun on Kevin and the two misfits start an unlikely friendship. 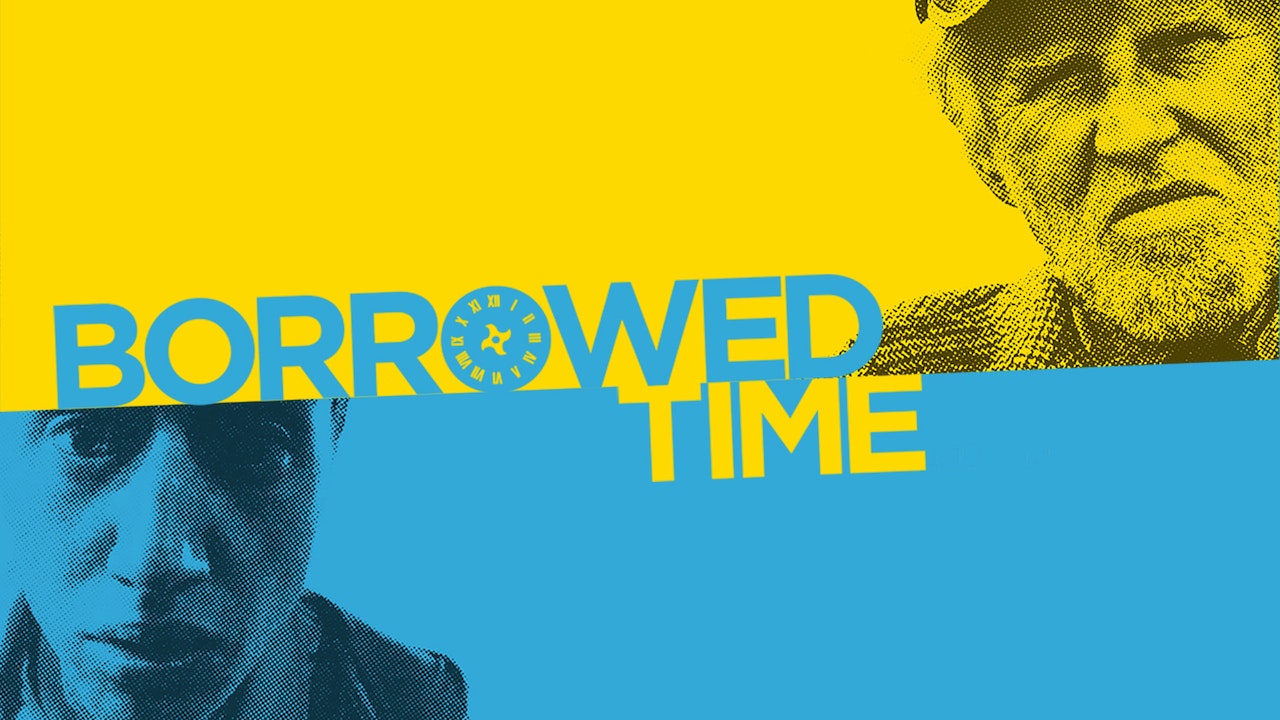