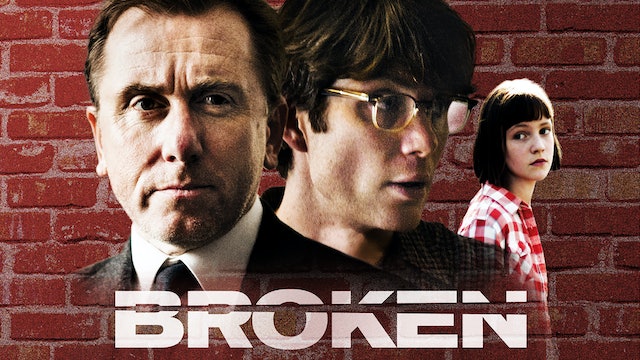 Opening Film - Critics' Week - Cannes Film Festival. 11 year-old Skunk lives a carefree life with her loving father (Tim Roth), brother and nanny. Her afternoons are full of day dreams and curious wanderings around her neighborhood. One day, Skunk witnesses her angry neighbor, Mr. Oswald savagely beat Rick, a psychologically-troubled young man who lives across the street. Skunk is unwittingly drawn into her neighbors' unfolding melodrama involving violence, sex, and life-shattering illness. As Skunk's innocence begins to vanish, her home, neighborhood and school all become treacherous environments where the happy certainties of childhood give way to fear-filled doubt. Overwhelmed by her experiences, Skunk is drawn into an ethereal chaos from which she may only return through the intense love of those closest to her. 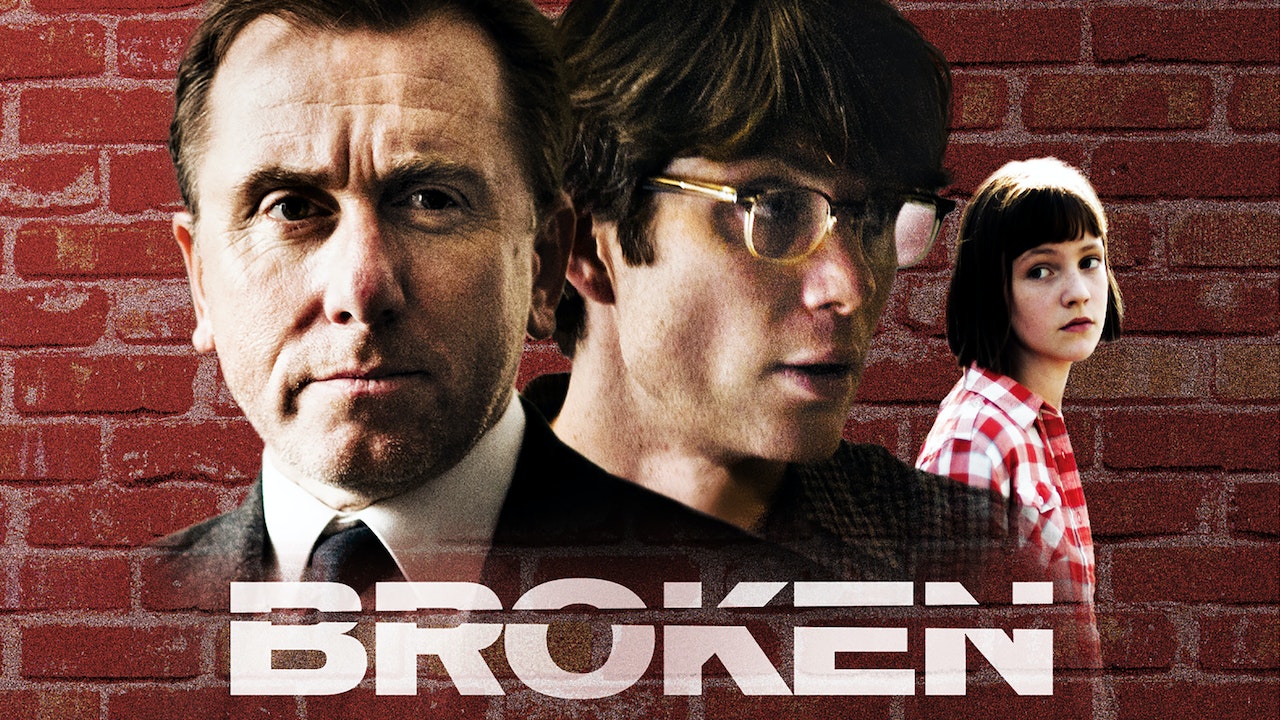