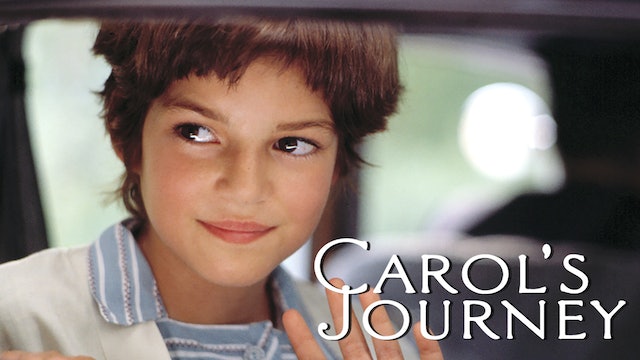 Carol, a 12-year-old Spanish-American girl from New York, travels with her mother to Spain in the spring of 1938, at the height of the Spanish Civil War. Her father has joined the left-wing International Brigade as a pilot, fighting Franco's fascist regime, and Carol and her mother are able to pass letters to him via a smuggler along the frontlines. But Carol's Spanish family are conservative Catholics, and she struggles to adapt to life in this old-fashioned village. As the war progresses and conditions in the village deteriorate, her eyes are opened to a shocking new world of intrigue and danger. 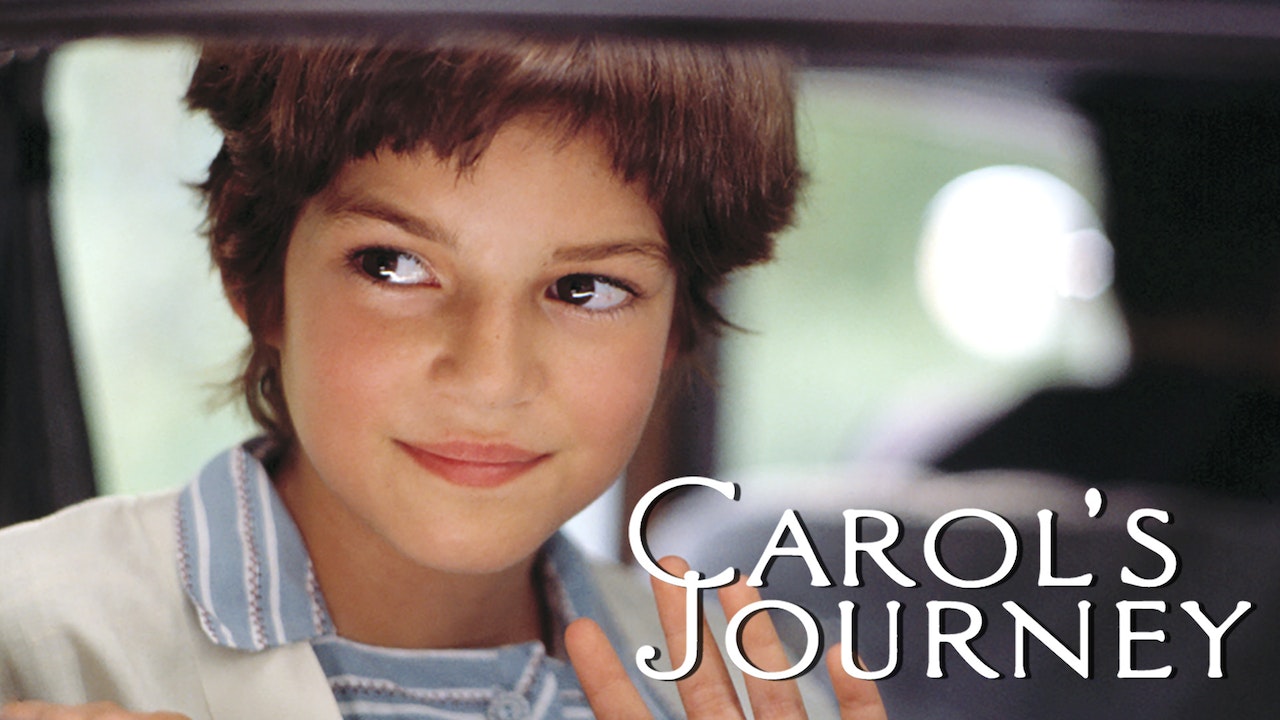