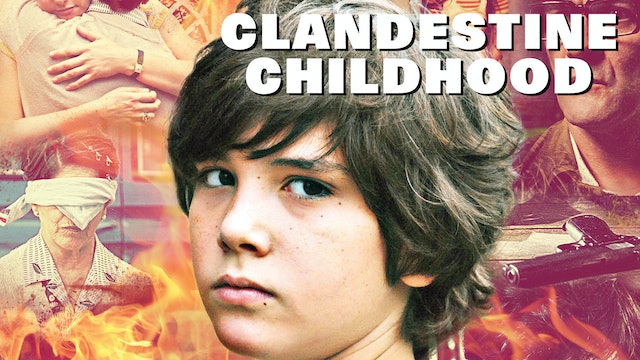 1979: after years of exile, 12-year-old Juan and his family return to Argentina under fake identities. Juan’s parents are members of a left-wing political organization which is fighting against the Military Junta that rules the country. Because of their activities they are in constant danger of being captured by the oppressive government regime. But young Juan is still a child, and his world consists of his friends at school and his crush, Maria. He knows his family's survival is at stake and accepts this reality until one day he is told that they must flee again immediately, and leave his friends and Maria behind without an explanation. This is a story about militancy, undercover life, and love. The story of a clandestine childhood. 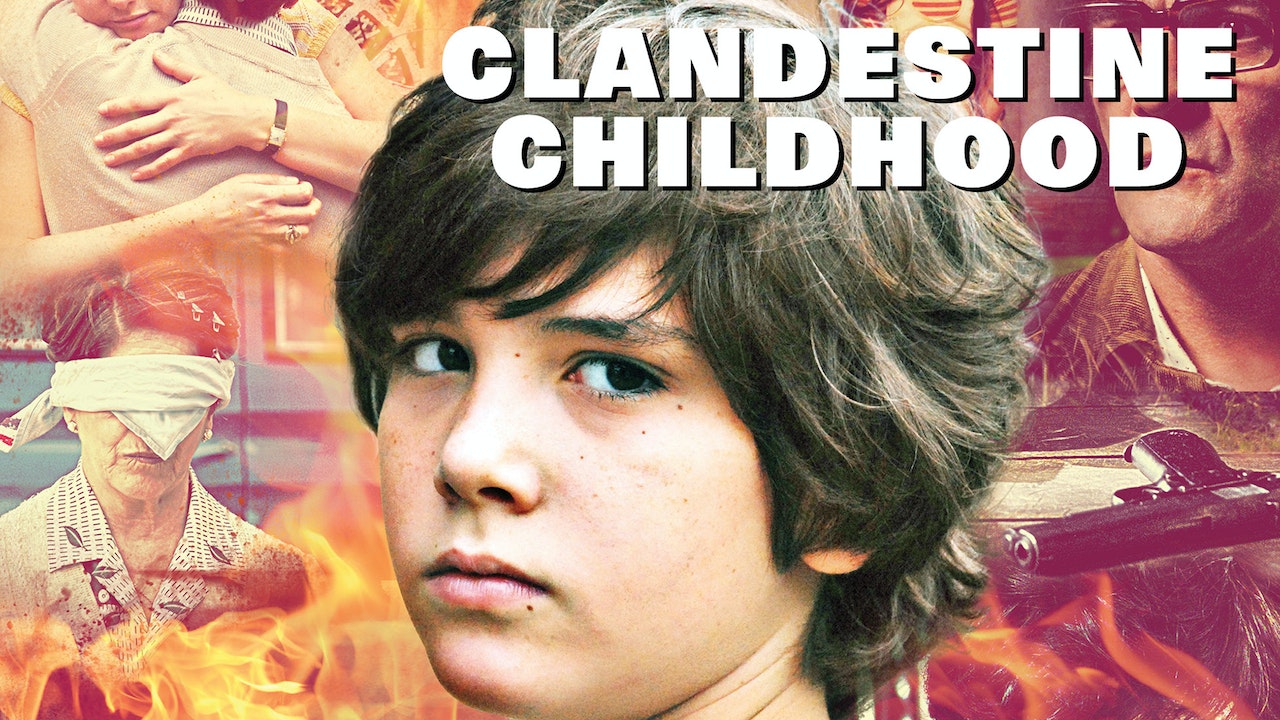