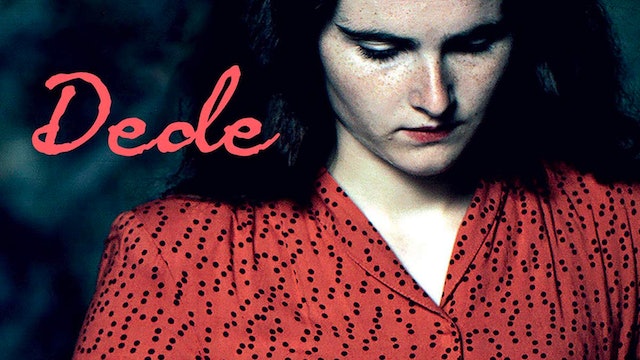 Based on true events during the outset of the Georgian Civil War, Dede takes place in the high mountainous community of Svaneti. Inside its strict patriarchal society, Dina is a young woman who is promised in marriage to David, one of the soldiers returning from war. Incapable of loving her betrothed, Dina instead falls for his handsome friend, Gegi. Left humiliated, David tries to kill Gegi, but fails and takes his own life. Attempting to make a new start, Dina and Gegi leave their village, but the ill sentiment harbored by David’s family proves too hard to escape. 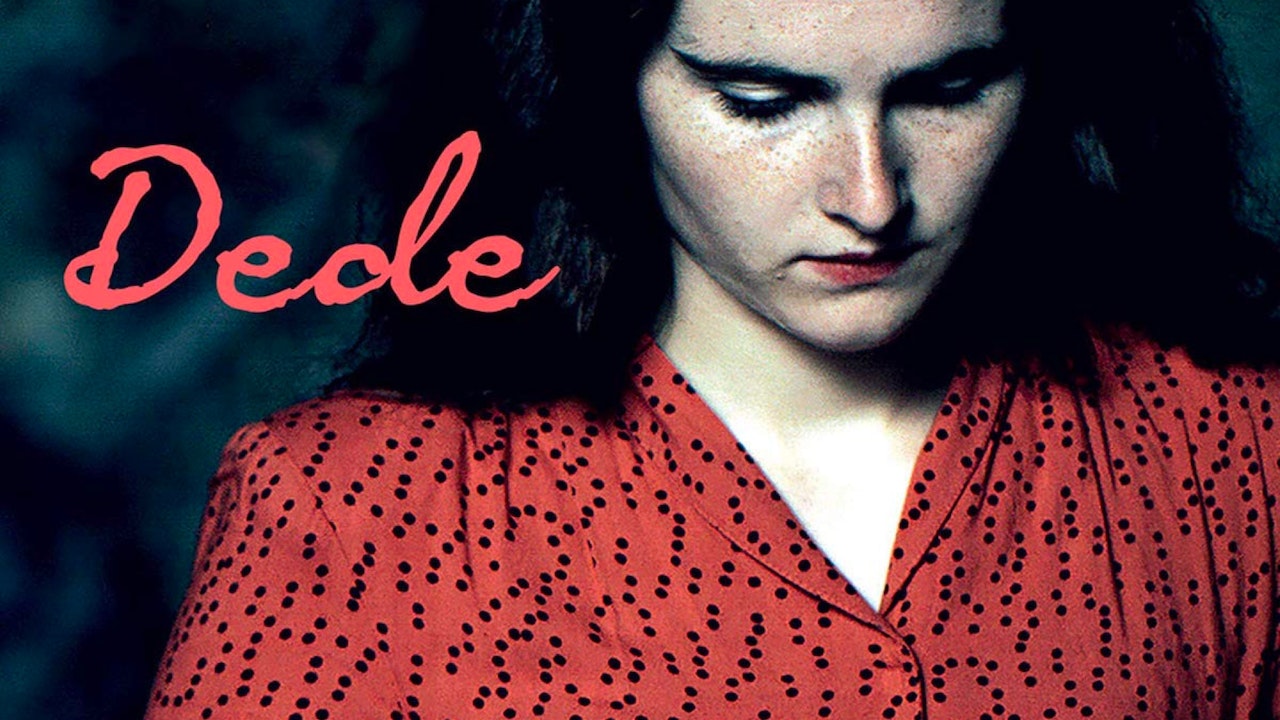