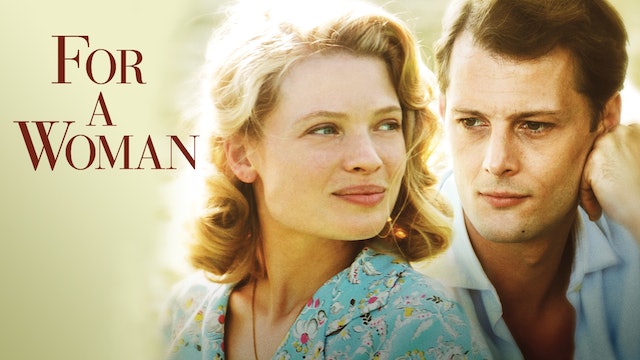 Directed by Diane Kurys (PEPPERMINT SODA, Academy Award nominee ENTRE NOUS), FOR A WOMAN tells the story of 30-something writer Anne, who delves into her parents' life stories after the death of her mother. The young couple met in the concentration camps during World War II, before moving to France to start their new life together. Soon, Anne’s research into their Jewish history and their ties to Lyon’s communist party reveals the existence of a mysterious uncle, whom her surviving family members seem intent on forgetting. As she gradually closes in on the discovery she didn’t know she was looking for, her father grows ever more ill, threatening to take this family secret with him to the grave. In a journey that stretches from post-war France to the 1980s, Anne’s destiny intertwines with her father’s past until they form a single, unforgettable story. 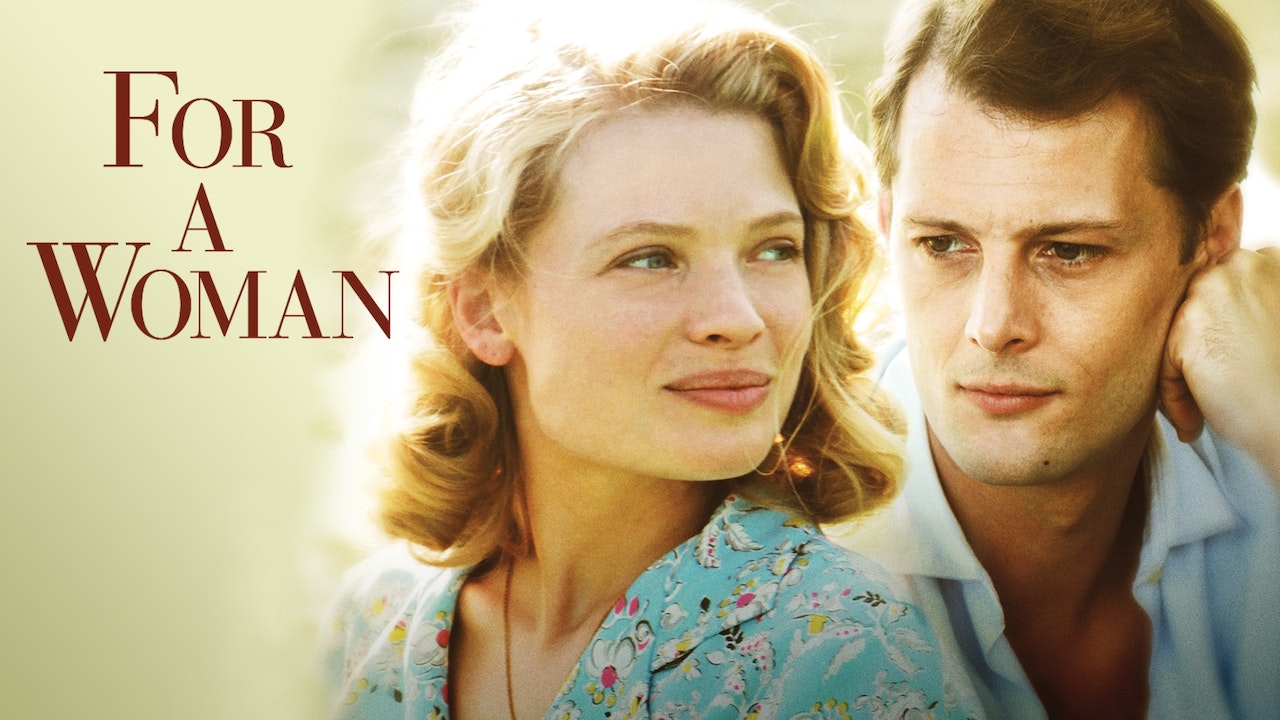