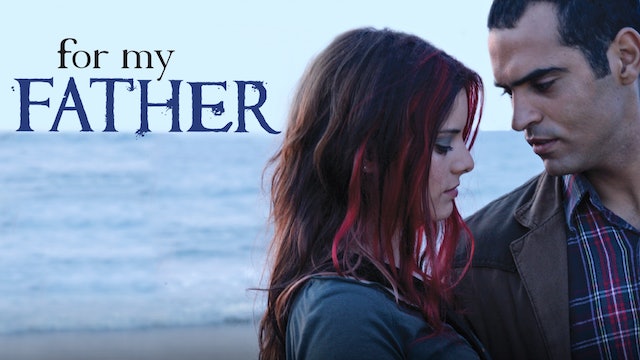 Tarek, a Palestinian would-be suicide bomber, is given a second chance when the fuse on his explosive vest fails to detonate. Forced to spend the weekend in Tel Aviv, Tarek must live amongst the people he was planning to kill. To his surprise, he connects with several Jewish Israelis on the outskirts of society, including the beautiful Keren, who has cut off contact with her Orthodox family in order to live a secular life.  With nothing to lose, Tarek and Keren open up to one another and an unlikely relationship blooms between the two. 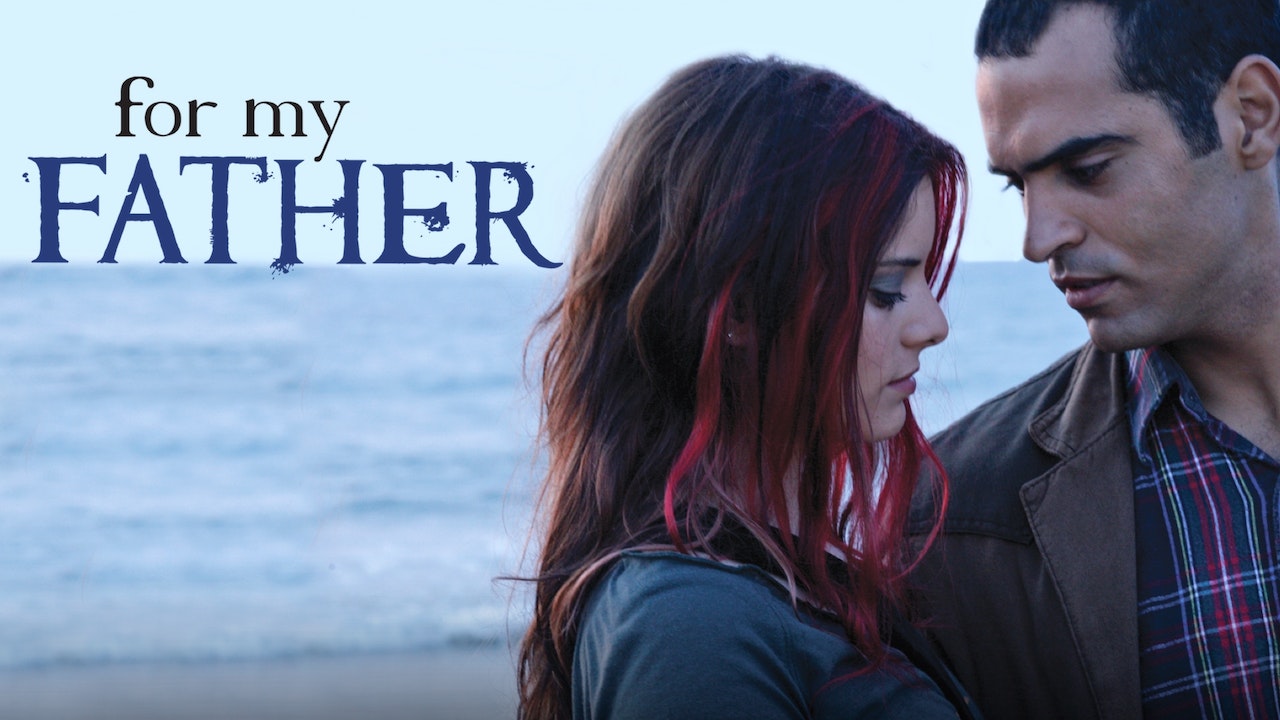