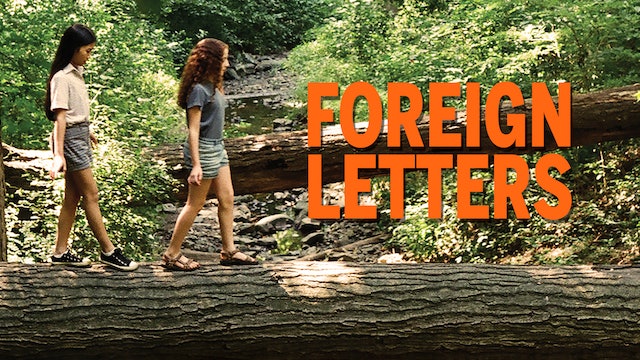 Set in the 1980s, FOREIGN LETTERS follows Ellie, a homesick 12-year-old Israeli girl who recently moved to the US. Life brightens when she meets Thuy, a Vietnamese refugee her age. Though they don't seem to have much in common, they share an experience of being a stranger in a new country, and trust slowly builds between them as the two teach each other about growing up in America. Featuring the music of iconic Israeli musician Chava Alberstein. 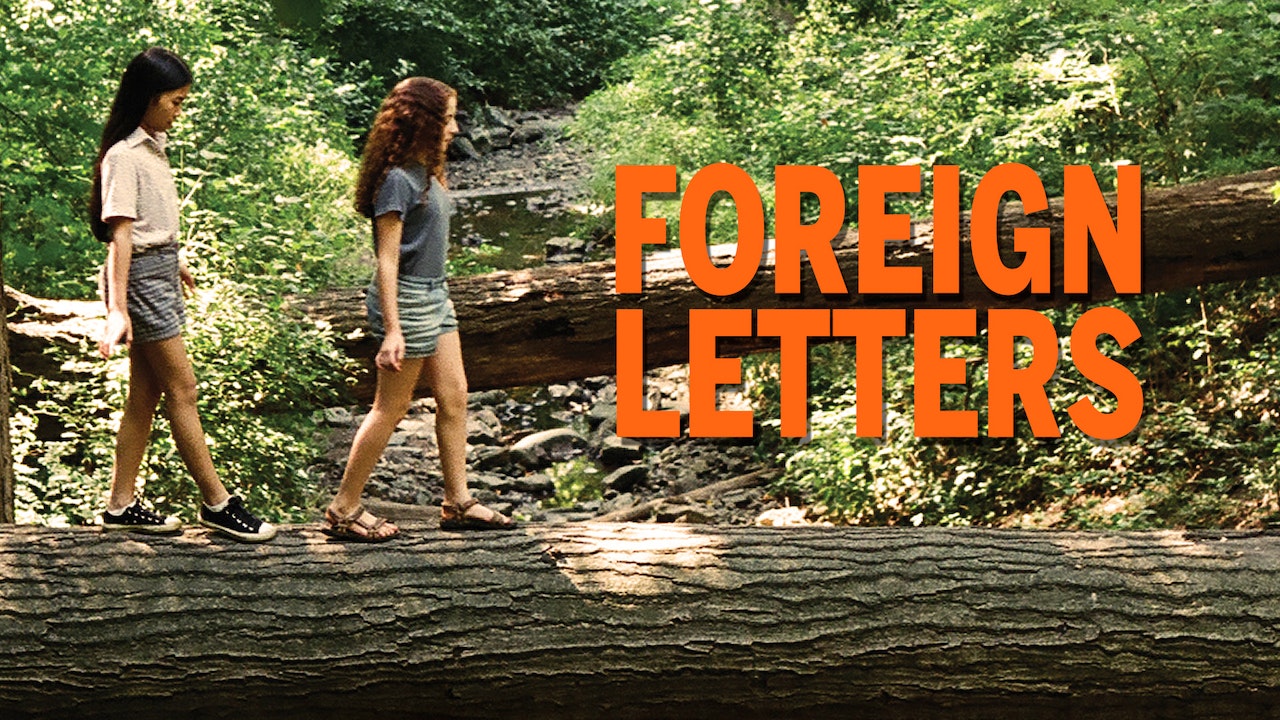