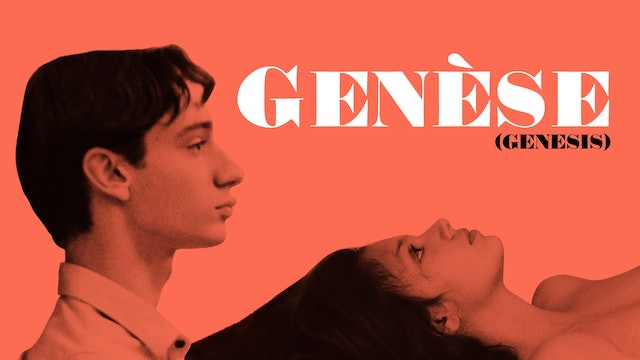 Three teenagers encounter the turmoils of love and youth in Philippe Lesage’s GENÈSE (GENESIS). While the charismatic Guillaume (Théodore Pellerin) wrestles with his sexual identity at boarding school, his older half sister Charlotte (Noée Abita) navigates an adult world filled with casual cruelty. Separately, Félix (Édouard Tremblay-Grenier), previously seen in Lesage's film THE DEMONS, meets his first girlfriend while away at summer camp. At a time when others are conforming, these three individuals stand their ground and assert their right to love and be free. 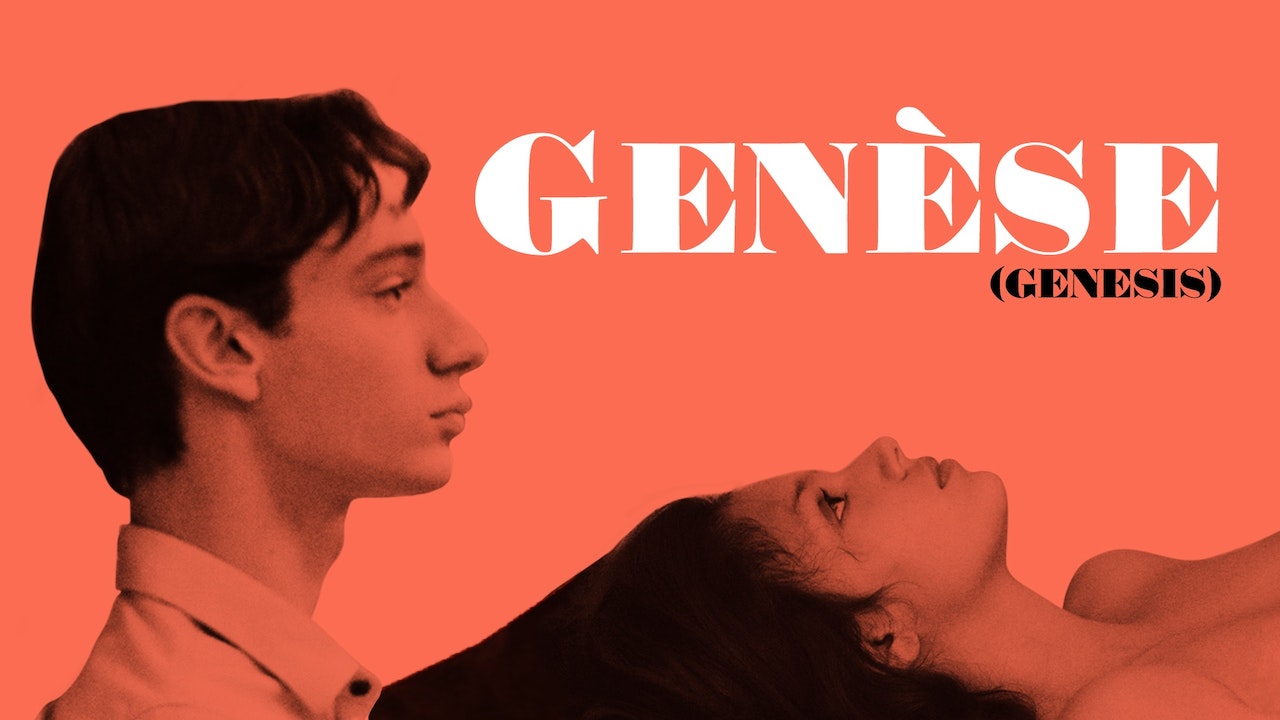