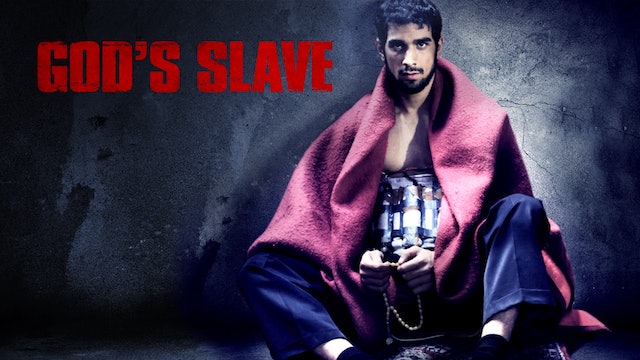 Based on the actual events of a 1994 bombing in Buenos Aires still making headlines today, "God's Slave" follows Ahmed, trained since childhood as an Islamic terrorist now assigned to execute a suicide bombing at a synagogue, and David, the cold-blooded Israeli special agent who will stop at nothing to prevent the attack. But neither man is defined solely by their extremist views. Ahmed, posing as a doctor, lives happily with his wife and young son; though David’s marriage is on the rocks, he remains devoted to his wife and daughter. With time running out before the attack, David zeros in on Ahmed as a suspect, his investigation culminating in violent, if unexpected, consequences. 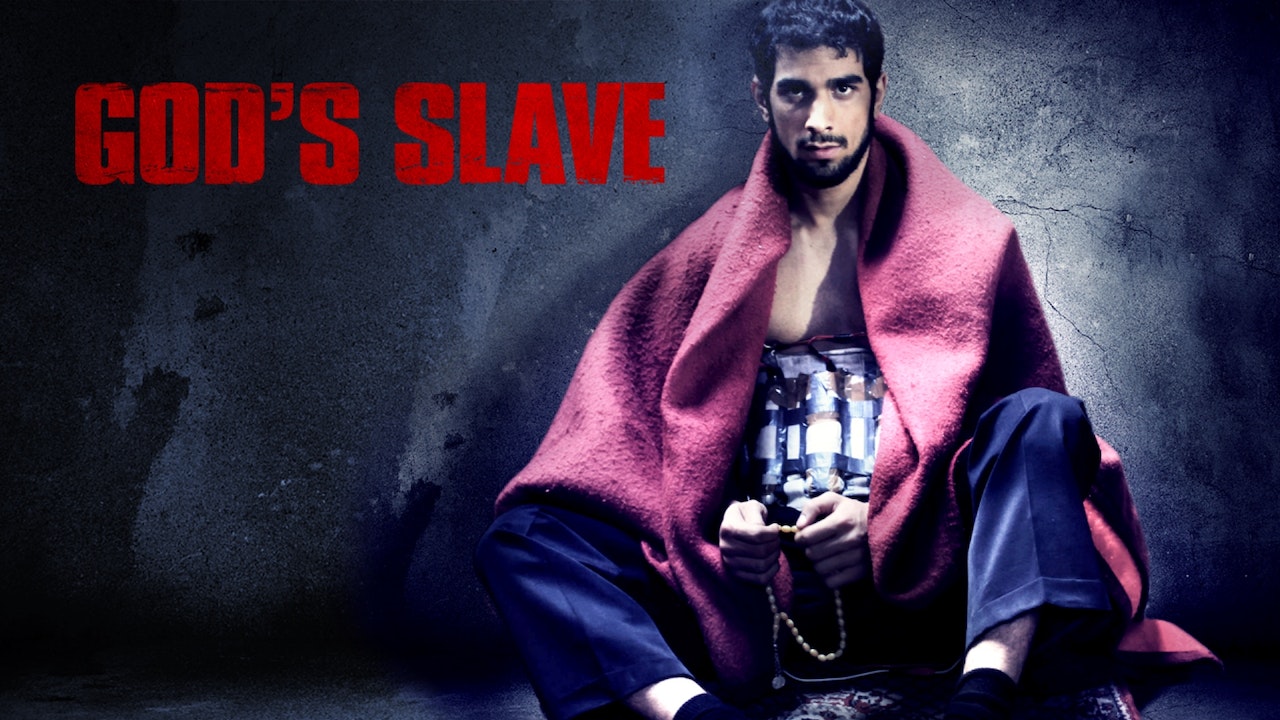