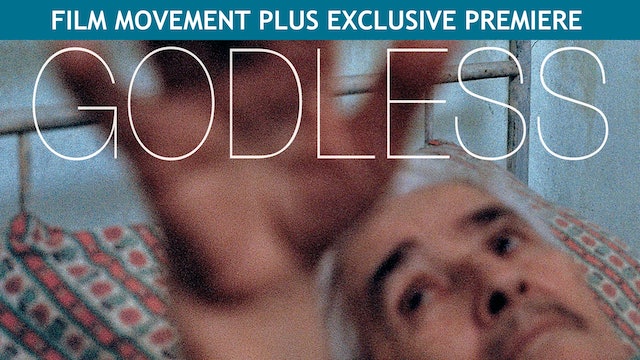 In a remote Bulgarian town, Gana (Irena Ivanova) is a morphine-addicted nurse who steals the ID cards of her dementia patients so they can be trafficked on the black market. Detached and lacking empathy, Gana only begins to find her dormant conscience after Yoan, an elderly choir director, comes under her care. But when he gets arrested for fraud, she learns that “doing the right thing” demands a high price.

The feature film debut of Bulgarian director Ralitza Petrova, GODLESS had its world premiere at the Locarno Film Festival where it won four awards including the Golden Leopard for Best Film. 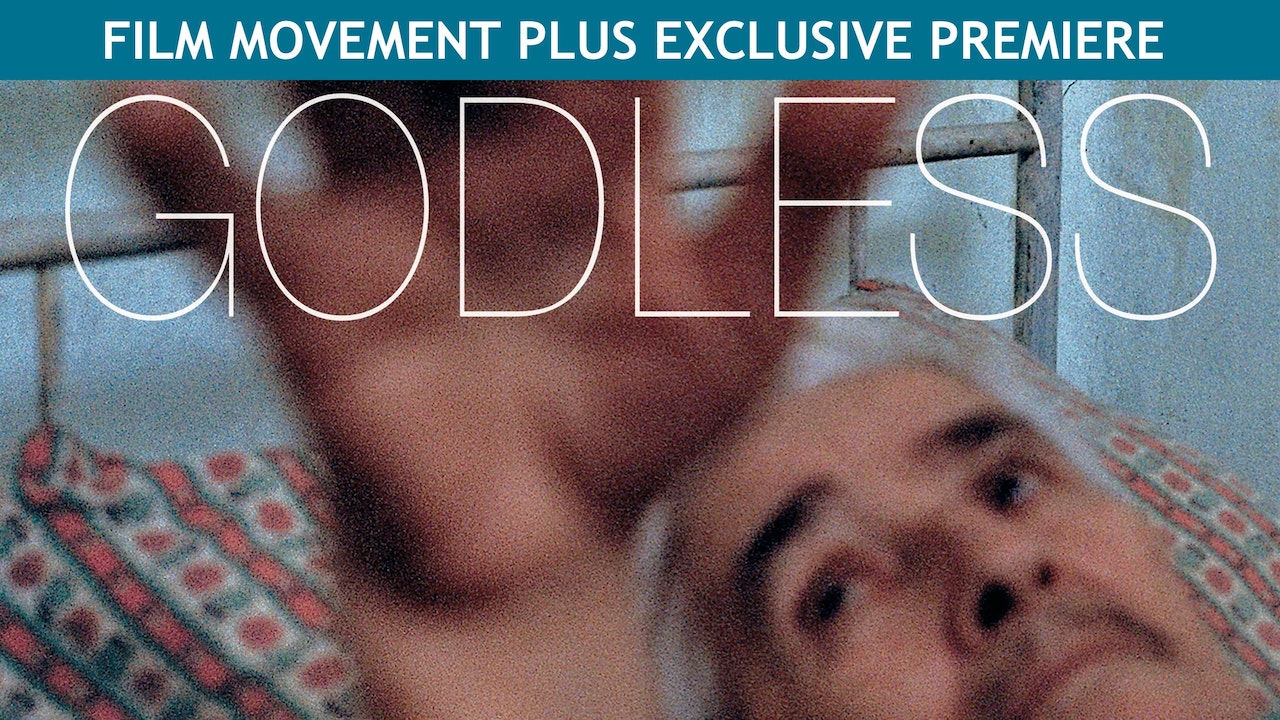