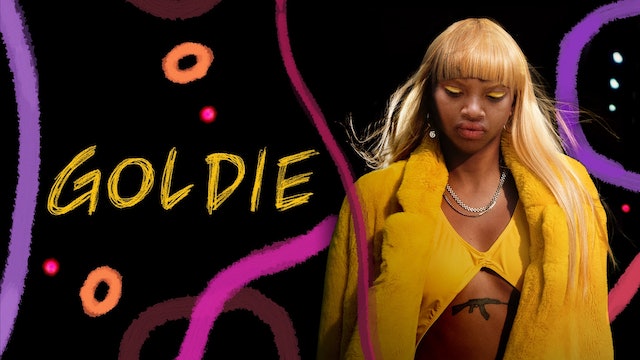 Goldie (Slick Woods) is a star – well, not yet, but at least in the eyes of her little sisters Sherrie and Supreme she is. The rest of the world is bound to take note soon. She just has to pick up the golden fur coat she has her eye on. And land a role as a dancer in a hip-hop video. And keep child welfare services from separating her from Sherrie and Supreme after their mother gets arrested. Holding onto her dreams, however, isn’t easy with so many daunting obstacles in her path.

The acclaimed sophomore feature from Dutch director Sam de Jong, GOLDIE premiered at the Berlinale before making its U.S. premiere at Tribeca, where it was praised as a “lively, kinetic film that dances between the natural and the fanciful, centered on a dynamo of a cinematic character” (Slashfilm). 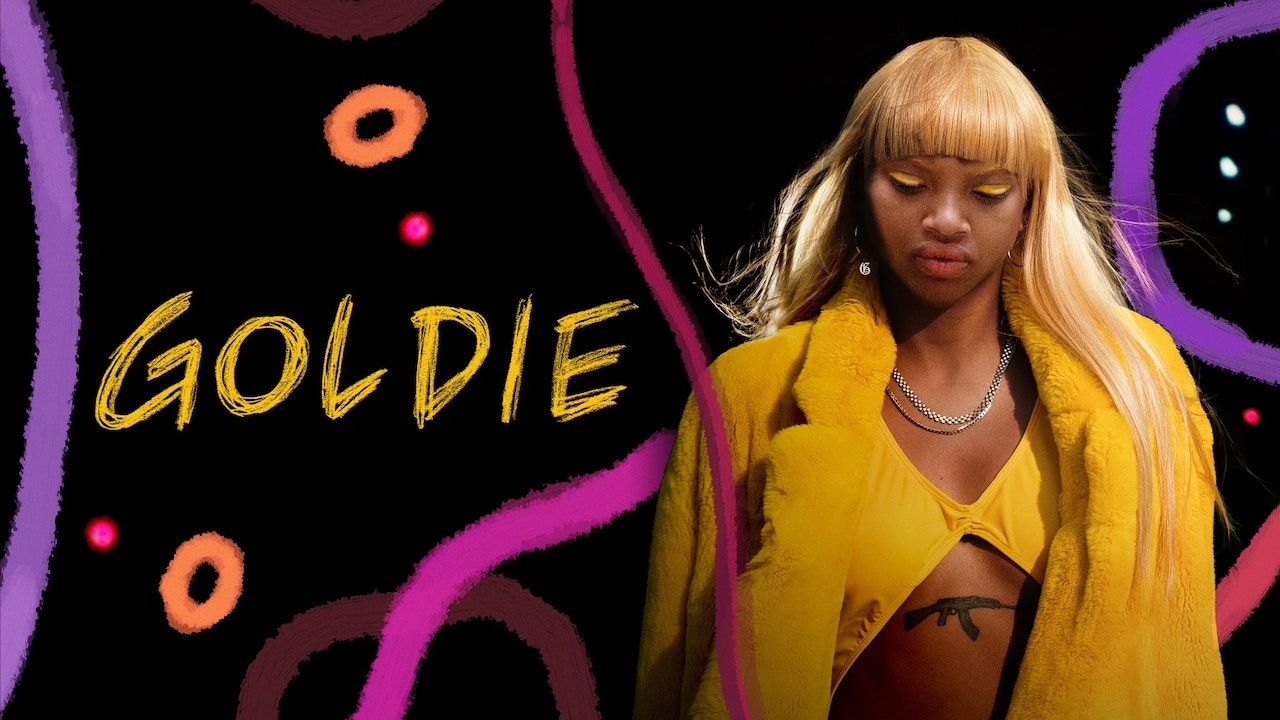